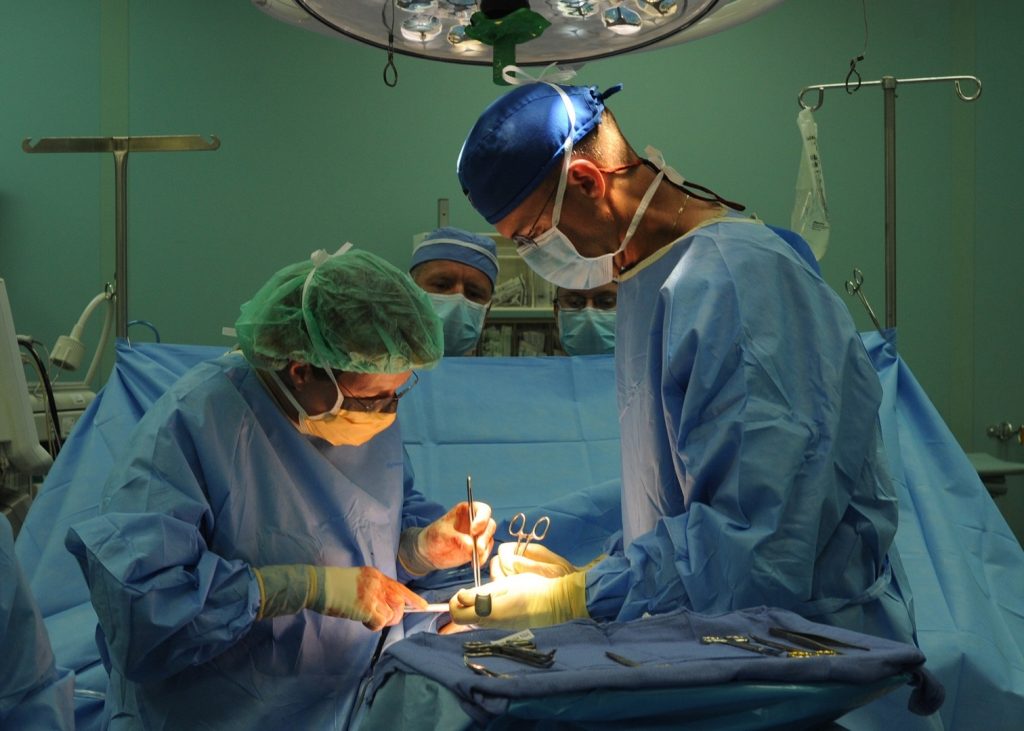 A New Zealand court today took medical guardianship of an infant who needed a life-saving heart surgery as his parents were blocking the medical intervention – because potential blood donors may be vaccinated against Covid-19.

The order allowed doctors to conduct the surgery “without further delay.”

Justice Ian Gault said the court had taken temporary guardianship of the 4-month-old baby from today until at least Jan 31 next year.

The anti-vax parents will continue to be the minor’s guardians for others reasons unrelated to the operation to repair pulmonary valve stenosis, a heart ailment.

The doctors are to decide on the blood transfusion required during surgery.

NZ Blood Service’s website notes they do not ask donors to declare whether they are vaccinated against Covid-19 or not.

Despite being aware of the urgency of the operation, the parents blocked it – fearing blood from vaccinated people would pose an added threat.

They had proposed their list of blood donors, including only those who have not been vaccinated against Covid-19.

Justice Gault of the Auckland high court said the doctors must keep the baby’s parents informed “at all reasonable times of the nature and progress” of their child’s condition and treatment.

Doctors could operate on the child within 48 hours of approval, limiting the parents’ chance to appeal the decision.

The court yesterday said the case was a matter of life and death, with Health NZ Te Whatu Ora seeking guardianship of the baby under the Care of Children Act.

A group of anti-vaccination activists set up a camp in front of the parliament in February and March until police evicted them.