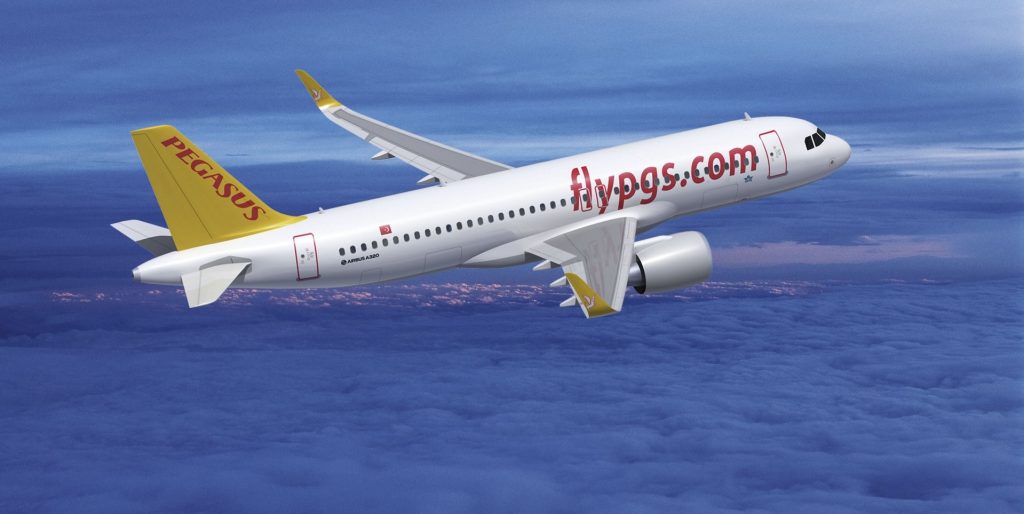 Nearly 30 migrants attempted to flee a plane at Barcelona’s El Prat airport yesterday after the aircraft made an emergency landing – because a female passenger claimed she was going into labour.

The Turkish airline Pegasus flight travelling from Casablanca in Morocco to Istanbul landed at 4:30am to treat the woman, who turned out not to be pregnant.

As she was being removed from the plane for treatment, 28 passengers fled the aircraft and ran onto the runway in an attempt to illegally enter Spanish territory.

Security personnel managed to apprehend 14 of the migrants – including the woman who had pretended to be pregnant – while the rest escaped.

Five of those caught by the security forces were brought back to the plane, which took off again for Istanbul after the incident.

Eight of the apprehended migrants will be sent back to Morocco.

The case resembles a similar incident last year when passengers on an Air Arabia Maroc flight managed to disembark and escape down the runways of the airport in Palma, Mallorca, after one person faked a diabetes medical emergency.

Separately, 11 women and four minors were among the 103 migrants who arrived last night in Spain’s Canary Islands aboard two inflatable rafts.

The occupants of one craft, 47 men and 11 women from sub-Saharan Africa, were rescued 22km from Arrecife, capital of Lanzarote island, Maritime Rescue said.

Medics and other first responders were at La Cebolla dock to meet that group of migrants, who set out from Tarfaya, Morocco, according to the distress call received by authorities in the Spanish archipelago.

One of the 11 women in that group was pregnant.

While the rescue of the first raft was in progress, another came ashore at Las Caletas beach in the town of Teguise, Lanzarote’s emergency services office said.

The 45 North African males aboard the second craft received assistance from the Red Cross.