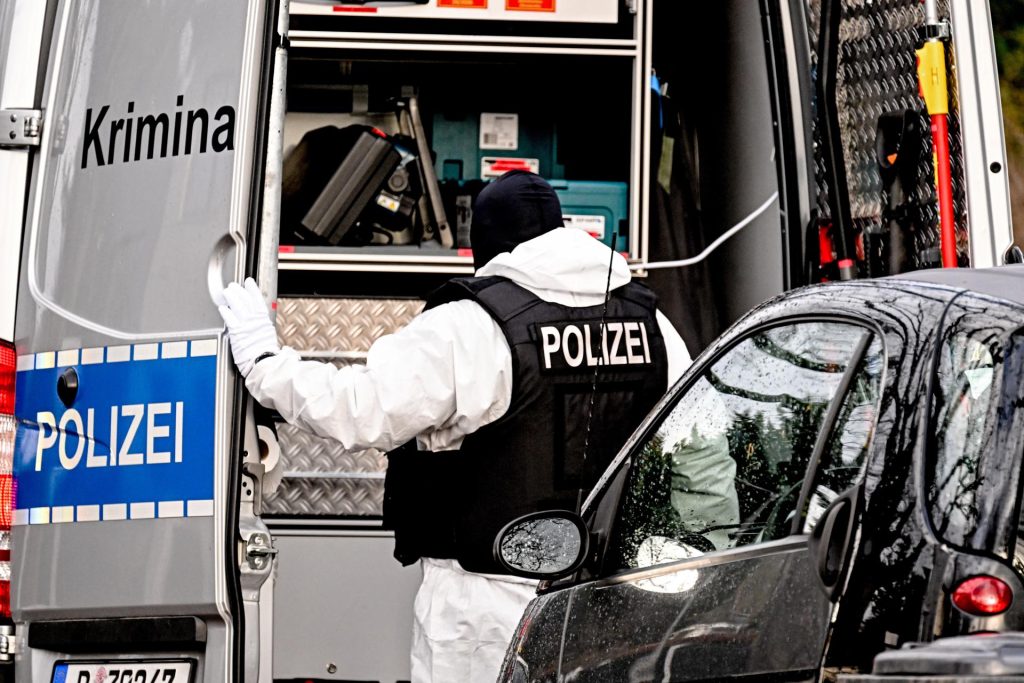 German police have arrested 25 alleged members of a far-right group suspected of planning an armed coup to overthrow the government, prosecutors said yesterday.

The suspects are members and supporters of a terror cell founded in November last year with the aim to overthrow “the existing state order in Germany and replace it with its own form of state, which has already been worked out in outline,” according to the prosecutor’s office statement.

To carry out their plans, the group’s members were prepared to use “military means and violence against state representatives of the state” – including killings – which they accepted as “an intermediate step to achieve ‘system change on all levels,” the statement added.

The defendants are united by “a profound rejection of state institutions and the liberal democratic order” of the Federal Republic of Germany.

The members of the group believe conspiracy theories consisting of narratives pushed by the so-called Reichsbürger (Reich Citizens) ideology – a far-right movement that does not recognise the sovereignty of the modern German state – and QAnon.

Prosecutors said some of the alleged members of the organisation have previously served in the German army.

The arrests occurred in the states of Baden-Württemberg, Bavaria, Berlin, Hesse, Lower Saxony, Saxony and Thuringia, as well as one case in Kitzbühel (Austria) and another in Perugia (Italy).

The raids, involving more than 3,000 agents, are still ongoing and are also being carried out in the states of Brandenburg, North Rhine-Westphalia, Rhineland-Palatinate and Saarland.