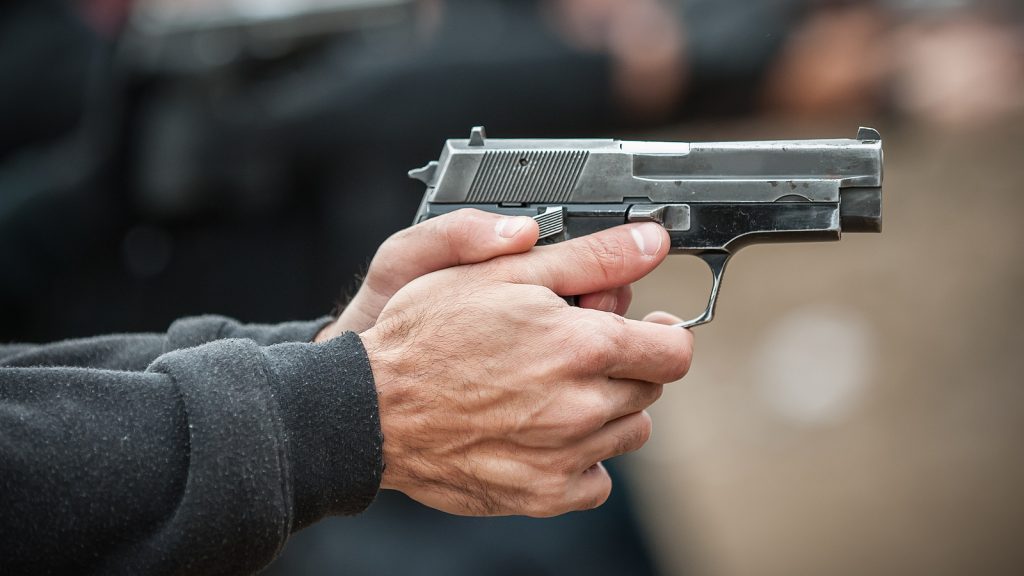 At least eight people were killed and eight wounded in two mass shootings in the Californian cities of Oakland and Half Moon Bay on Monday, bringing the total number of incidents of this kind in the state to three in as many days.

Just after 6pm local time, police were dispatched to a street in Oakland, across the bridge from San Francisco, to investigate an alert from ShotSpotter, a gunshot detection technology. There, officers found bullet casings, but no victims.

Shortly after, police were notified of “multiple gunshot wound victims who have self-transported to local hospitals,” an Oakland Police Department representative said in a statement.

There were at least eight casualties, one of whom succumbed to their injuries, the spokesperson said, adding that the remaining seven were in stable condition. The investigation is ongoing.

Just hours earlier, seven people were killed and one person was critically injured in two shootings in Half Moon Bay, a city of just over 11,000 people about 19km south of San Francisco.

At 2.22pm, police responding to a call to a nursery farm found four people dead with gunshot wounds, while one person, also with a gunshot wound, was taken to hospital with “life threatening injuries,” San Mateo county sheriff Christina Corpus said at a press conference.

Soon after, three other victims with gunshot wounds were found dead at a second farm.

The suspect, identified as 67-year-old Half Moon Bay resident Zhao Chunli, was located at 4.40pm in his vehicle in the parking lot of the sheriff’s substation in Half Moon Bay and taken into custody. A semi-automatic handgun was found in his car.

While the motive is not yet known, Corpus said, it is believed the suspect acted alone.

The suspect and the victims are believed to be farm workers.

“This kind of shooting is horrific,” she said. “It’s a tragedy that we hear about far too often, but today it’s hit home here in San Mateo County.”

Children were on the scene, as families live on site, authorities said.

“It was in the afternoon, when kids were out of school. For children to witness it is unspeakable,” Corpus told reporters.

President of the San Mateo County Council Board of Supervisors, David Pine, stressed that gun violence in the US has reached “unacceptable levels.”

“There are simply too many guns in this country and there has to be a change,” Pine said at the press conference with the county sheriff. “This is not an acceptable way for modern society to live and conduct its affairs. We will do everything in our power to make those changes.”

California governor Gavin Newsom wrote on Twitter that he was “At the hospital meeting with victims of a mass shooting when I get pulled away to be briefed about another shooting. This time in Half Moon Bay. Tragedy upon tragedy.”

The attacks in Half Boon Bay and Oakland the second and third mass shootings in California in three days after another on Saturday night in a ballroom dance studio in Monterey Park, about 15km east of Los Angeles, in which 11 people were killed by a 72-year-old man after Chinese New Year celebrations.

Last week, six people were also killed in a shooting in Goshen, California.

The so-called Golden State is one of the country’s most restrictive in the sale and use of weapons.