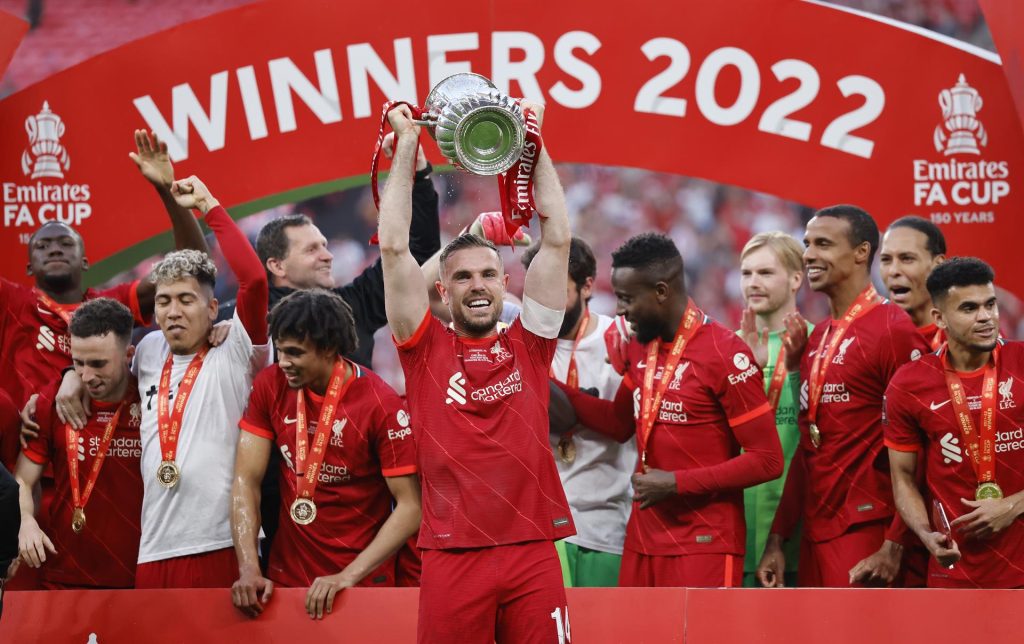 Liverpool FC is for sale, or at least a part of it is.

In entails a multimillion-dollar operation encapsulating the changes that have taken place in the Premier League in recent years – particularly in terms of ownership – and which could see the value of the Anfield club climb to over £4 billion.

Chelsea, the last major English club to change hands, was sold for £4.25 billion to US tycoon Todd Boehly.

The astronomical figures associated with running the operation, together with the growth of teams outside the ‘Big Six’, the depreciation of the British pound and the wear and tear of a project that is now more than a decade old, has led Fenway Sports Group (FSG) to consider selling Liverpool.

Buying the club has proven to be extremely profitable for FSG, which also runs the Boston Red Sox in Major League Baseball, has stakes in the National Hockey League’s Pittsburgh Penguins and controls various media outlets.

FSG bought Liverpool in 2010 for just £300 million – peanuts compared to the prices now being commanded for an asset that has reached three of the last five Champions League finals, winning one, and won its first Premier League in 30 years, as well as reaching two domestic cup finals last season.

What has pushed FSG to sell, if business is this good? The uncertain future. The Reds are beginning to see teams in the rear-view mirror that were not in the plans as rivals.

Newcastle United, now the richest club in the world since Saudi Arabia bought it last season, is already fighting for the Champions League places.

In a league with at least seven candidates for four places, being left out of the top continental competition is an economic blow that threatens Liverpool – as it has Arsenal in the past (five years without reaching the Champions League) and Manchester United, which is again playing in the Europa League this year.

The uncertainty of seeing revenues decline if the sporting performance deteriorates is one of the reasons, but there are more. Liverpool’s main rival in the last five years, Manchester City, has an astronomical economic advantage.

Just this week, they announced record revenues of £613 million – financial muscle that is flexed on the pitch with signings such as Erling Haaland last summer.

The key to staying competitive despite the financial disadvantage compared to City and United has been in shrewd recruitment and the brilliance of manager Juergen Klopp – but that changed with the departure of Michael Edwards this summer.

The now former sporting director of the Reds had been in charge of overseeing signings since 2016 – practically the entirety of the Klopp era. His departure only adds uncertainty to the future.

There is also the depreciation of the British pound, which makes foreign investment more attractive. The interest to take over Liverpool will come mainly from the US, which already accounts for more than half of all Premier League owners.

Whoever buys Liverpool is an important sporting issue too, because Klopp will not be willing to allow just any regime to come in and run his club. When Saudi Arabia bought Newcastle, Klopp was one of the first to question its human rights record. It seems implausible that the German would work under any owner.

Another of FSG’s reasons is the failed Super League. The group was one of the driving forces behind the project when it introduced Liverpool among the six English clubs bidding for the competition’s founders.

John Henry, the club’s owner, had to apologise and backtrack on the proposal following the intense backlash from fans and players.

But selling is not the only solution; FSG could also divest part of its shareholding, a move that would increase the group’s purchasing power. It already did just that in March, when a private investment firm acquired 11% of FSG.