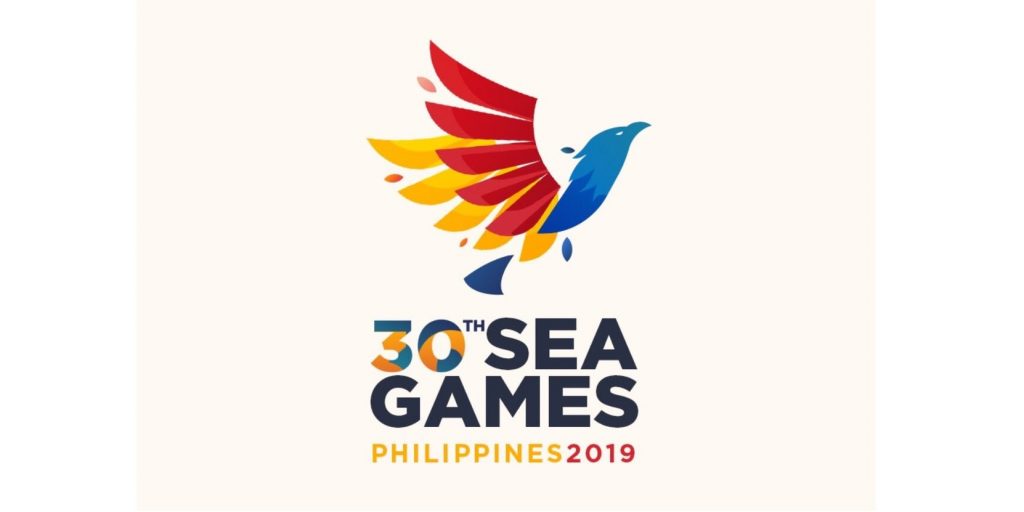 National athletes would be having food prepared from Malaysia during the 30th SEA Games after the Philippines failed to guarantee that halal food would be served during the event, said chef-de-mission to the Games Datuk Megat Zulkarnain Omardin.

He said the matter had been agreed upon by the National Sports Council and National Sports Institute, while the respective sports managers involved have also been informed.

“I do not believe that they (the Philippines) can resolve the issue of halal food properly, and that is why we have decided to bring our own Halal food from here.”

Further, the decision by the hosts of the 30th SEA Games, Philippines to move several of the tournament venues to Manila – with less than two months to go for the competition – has not gone down well with Malaysia.

He said he got to know the organisers had moved several competition venues from the Clark cluster to Manila, and this would have an impact on the logistics of the national contingent, as the Philippine capital was already crowded.

At the same time, Megat Zulkarnain also claimed the Philippines had yet to distribute technical handbooks on a number of sporting events that were supposed to be handed out to competing countries – which was causing problems for athletes and officials to prepare ahead of the competition.

He said Malaysia would raise these issues during a meeting to be held in Manila next month.

“I have told the (national contingent) team managers to be mentally prepared because we don’t know what will happen (when we are in the Philippines), and I am highly confident that there will be new venues that they (the Philippines) will try to propose,” he said when met by reporters after visiting the national squash squad at the National Squash Centre in Bukit Jalil here, yesterday.

The SEA Games in the Philippines is set to feature 56 sporting events in three clusters, namely Manila, Clark and Subic from Nov 30 to Dec 11.