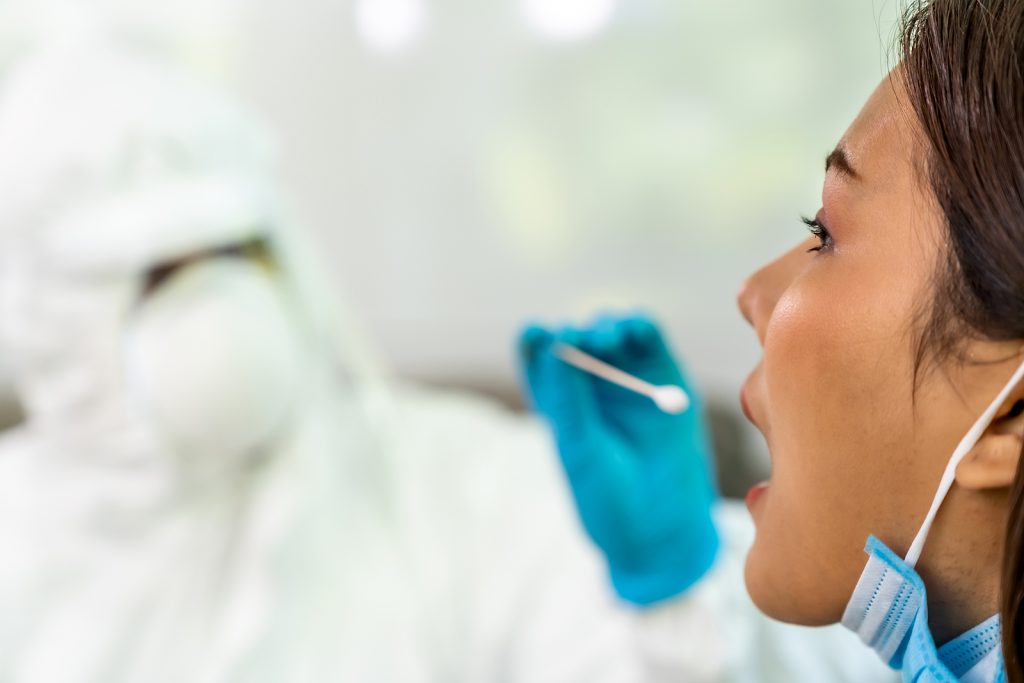 Malaysia’s Covid19 situation continued below the 300 mark as 227 persons recorded positive tests in the latest 24 hours under review – with four imported cases – to raise the nation’s tally to 5,032,904 infections.

Worryingly, most of the new infections are among those who had already received boosted vaccinations (159) or fully vaccinated (41). Unvaccinated persons numbered 25 and two partially vaccinated.

The grim statistic of lives lost to Covid19 added six more fatalities to raise the death toll to 36,914 – with another two brought-in-dead cases raising this subtotal to 7,863 casualties. The deaths involved four boosted persons and two unvaccinated.