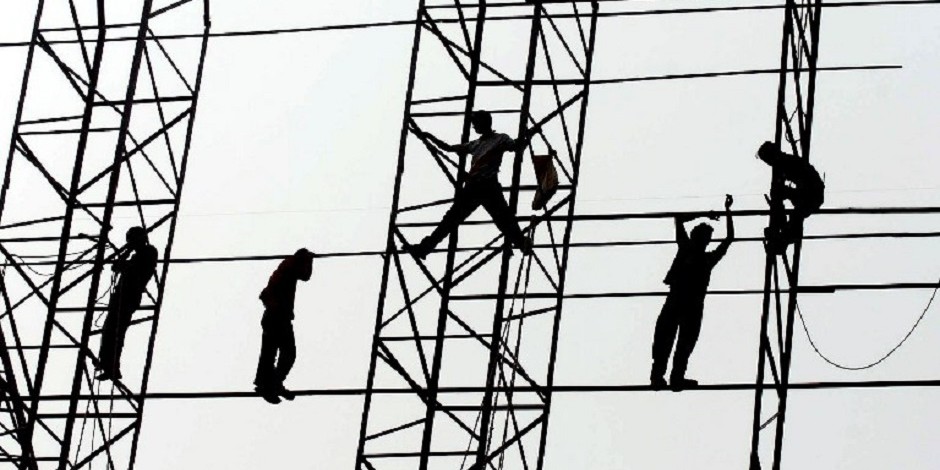 He said the maximum punishment should be imposed to make them realise the department is serious about the employment of illegal immigrants – following sufficient time given to them (employers) to register their workers under the E-Kad programme, which expired on June 30.

“Employers who harbour illegal immigrants face stern action including fines, imprisonment and whipping. This time we will go all out to push for these stubborn employers to be punished.”

Last Thursday, a cake shop operator in Subang Jaya, Selangor, was charged at the Sepang sessions court with hiring 19 illegal immigrants to work at his premises.

Asked whether all 63 employers who were arrested would be charged in the near future, Mustafar said the Immigration Department will expedite the investigations but the duration depended on the type of case.

“Most of those detained are from the construction, manufacturing and services sectors.”

Meantime, Mustafar said more than 30,000 illegals were deported  to their home countries from the beginning of the year – with most of them detained in enforcement operations as well as surrendering themselves under the 3+ 1 amnesty programme.

Asked whether the Immigration Department was ready to extend the E-Kad registration period if there was a request from the government of another country, he said the matter would depend on the Home Ministry as the policymaker.

However, Mustafar said the government had decided not to extend the programme and illegal immigrants who are still in the country could surrender under the 3 + 1 programme which is still on until Dec 31.

On July 1, he was reported to have said only 23% of the 600,000 targeted illegals in the country had registered under the E-card programme.

Commenting on the recent request by the Indonesian government that the Malaysian government abolish the RM800 compound fine imposed on each illegal immigrant detained by the Immigration Department, he said the matter should also be discussed at the policymaker’s level.

An Indonesian news portal had reported Indonesia’s Manpower Minister Hanif Dhakiri as saying the compound was a burden on illegal immigrants.

However, the Malaysian Employers Federation and Malaysian Muslim Consumers Association considered the request as being unreasonable as Malaysia had to bear a cost of RM35 per day for each illegal immigrant detained at detention centres – covering the cost of food, medicine and other documentation process  before they are deported.