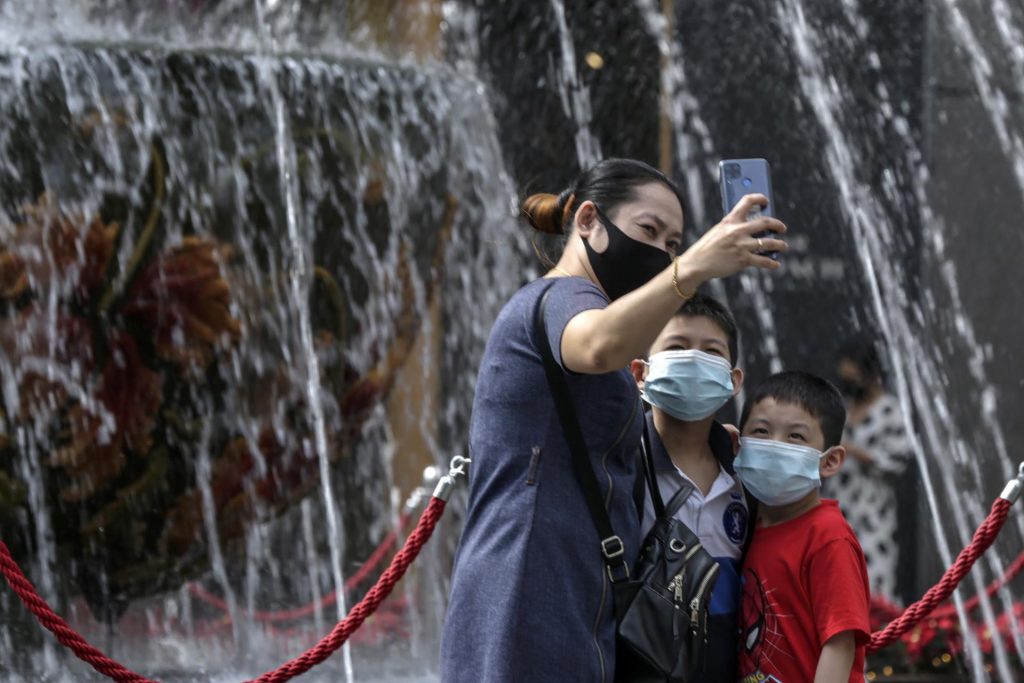 The southern Chinese city of Shenzhen presented a plan to offer its residents a subsidy of 3,000 renminbi (US$442) for the delivery of a first child, local newspaper The Paper reported today.

In addition, the city – with more than 15 million inhabitants – will grant families an annual aid of 1,500 renminbi during the first three years of the child’s life.

Couples who have a second child will receive a payment of 7,500 renminbi after the birth and a contribution of 2,000 renminbi a year until the offspring reaches three years of age.

Likewise, families who choose a third child will be entitled to a subsidy of 10,000 renminbi and assistance of 3,000 renminbi during the first three years.

During the 20th Congress of the Chinese Communist Party, held in October, the ruling party said the country needs a system that “increases birth rates and reduces the costs of pregnancy, childbirth, schooling and child rearing.”

Since then, cities such as Panzhihua or Beijing and provinces such as Hunan, Heilongjiang or Fujian have announced subsidies of various kinds to increase the birth rate in their territories, The Paper reported.

However, Professor Ren Yuan of Fudan University’s Demographic Research Institute, quoted by the newspaper, said that “in economically developed regions, the role of childcare subsidies is really limited, because the costs of maternity, upbringing and education are very high.”

Ren said this type of aid could have “a more pronounced effect” in “rural areas” and “the interior of the country,” where the cost of living is “relatively low.”

After decades imposing the one-child policy and later extending it to two, China has allowed its citizens to have a third child since 2021, although the decision has not been welcomed with great enthusiasm. This is both due to the economic burden this supposes and the priority many women are giving to their professional career.

The National Health Commission of China said last summer that the population of the country, the most populous in the world, will experience negative growth before 2025.

International experts have predicted neighbouring India, with a population of about 1.38 billion today, will overtake China in the near future to become the most populous country on Earth.