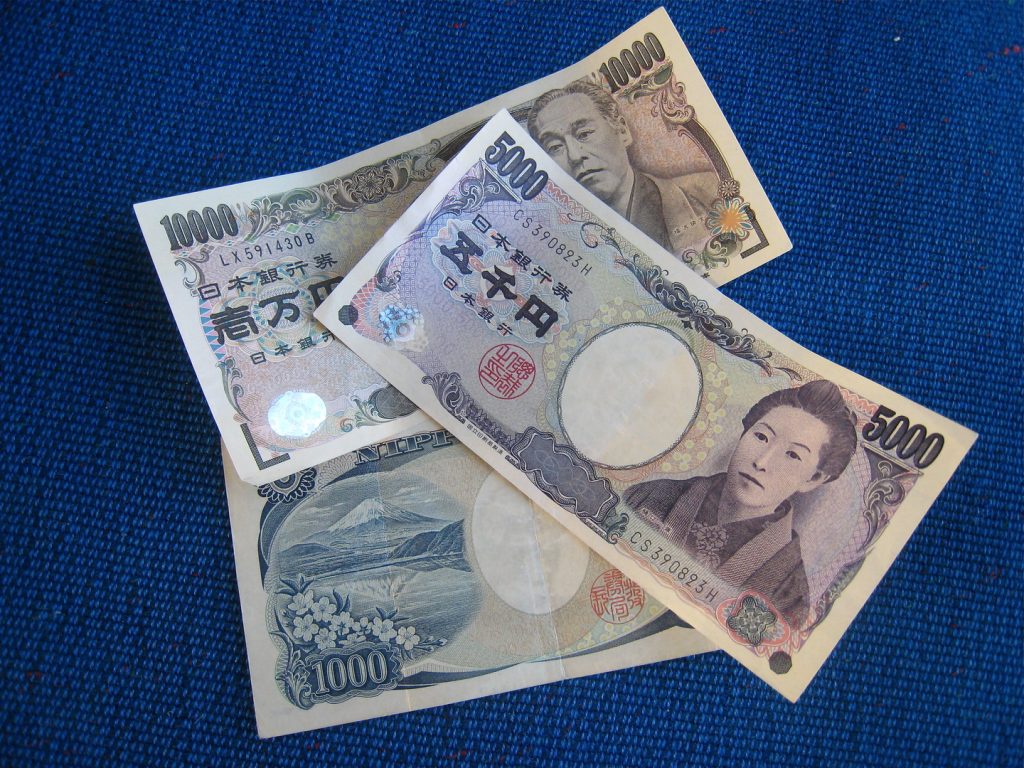 Japan’s finance minister today warned that the country’s fiscal health was deteriorating at an “unprecedented” scale as the nation grapples with gargantuan debt aggravated by the pandemic economic fallout and global inflation.

“Public finance is the foundation of national trust. It is essential that we ensure we have the fiscal space to prevent Japan’s credibility and the livelihoods of its people from being undermined in times of emergency,” minister Shunichi Suzuki told parliamentarians, according to Japan’s state-run Kyodo news agency.

“After taking steps to cope with the novel coronavirus pandemic and drawing up supplementary budgets, we face a fiscal situation that is increasing in severity at an unprecedented level.”

The ministers urged lawmakers to approve a ¥114,380 trillion budget (US$882 billion) for the forthcoming fiscal year, which will begin in April and which includes additional funds to mitigate the growing cost of raw materials and energy for households and companies.

Japan is aiming to lift its military spending to around 2% of gross domestic product (GDP) over the next five years, the benchmark Nato members are expected to reach by 2024.

“At this turning point in history, the fiscal 2023 budget will chart a path toward solving the critical challenges we face at home and abroad, helping us carve out our future,” Suzuki said.

Japan’s sovereign debt is the highest among G7 countries and stood at 262.5% in 2021, according to the International Monetary Fund.

The Bank of Japan owns over 51% of government-issued bonds amid a policy of large-scale purchases in a bid to keep ultra-low interest rates despite facing increasing market pressure to raise rates.