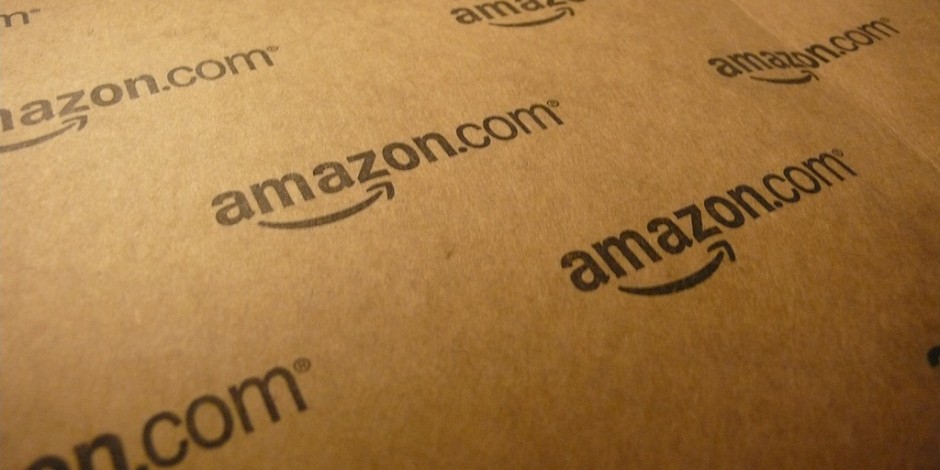 Amazon.com Inc president and CEO Andy Jassy said in an internal memo today that layoffs at the company, which has a global workforce of more than 1.5 million and is one of the US’ largest employers, will continue until next year.

The Seattle-based company began informing employees at different divisions this week that they would be let go, with the New York Times reporting the plan is to eventually lay off a total of approximately 10,000 workers in corporate and technology jobs.

In a internal memo to which cable TV business news channel CNBC gained access, Jassy said the job cuts are the “most difficult decision” his team has made since he became chief executive officer a year and a half ago.

“It’s not lost on me or any of the leaders who make these decisions that these aren’t just roles we’re eliminating, but rather, people with emotions, ambitions, and responsibilities whose lives will be impacted.”

Jassy said in the memo that the layoffs will continue until 2023 because the company is still in the middle of its annual operating planning review.

“We haven’t concluded yet exactly how many other roles will be impacted (we know that there will be reductions in our Stores and PXT – People, Experience, and Technology – organisations), but each leader will communicate to their respective teams when we have the details nailed down.”

Amazon’s senior vice president of Devices and Services informed employees yesterday an unspecified number of their colleagues have been laid off amid the “unusual and uncertain macroeconomic environment”.

“After a deep set of reviews, we recently decided to consolidate some teams and programmes. One of the consequences of these decisions is that some roles will no longer be required,” Dave Limp told staff.

“It pains me to have to deliver this news as we know we will lose talented Amazonians from the Devices & Services org as a result.”

The memo came two days after NYT reported the e-commerce giant, which employs some 1.5 million people in all, planned to eliminate around 10,000 positions.

“We notified impacted employees yesterday, and will continue to work closely with each individual to provide support, including assisting in finding new roles,” Limp wrote.

“In cases where employees cannot find a new role within the company, we will support the transition with a package that includes a separation payment, transitional benefits, and external job placement support.”

Last week, Meta – the parent company of Facebook, Instagram, WhatsApp and Messenger – announced it planned to lay off 11,000 people, amounting to 13% of its workforce.

And world’s richest person Elon Musk has fired half the 7,500 people who were working at Twitter when he finalised his acquisition of the platform in late October.