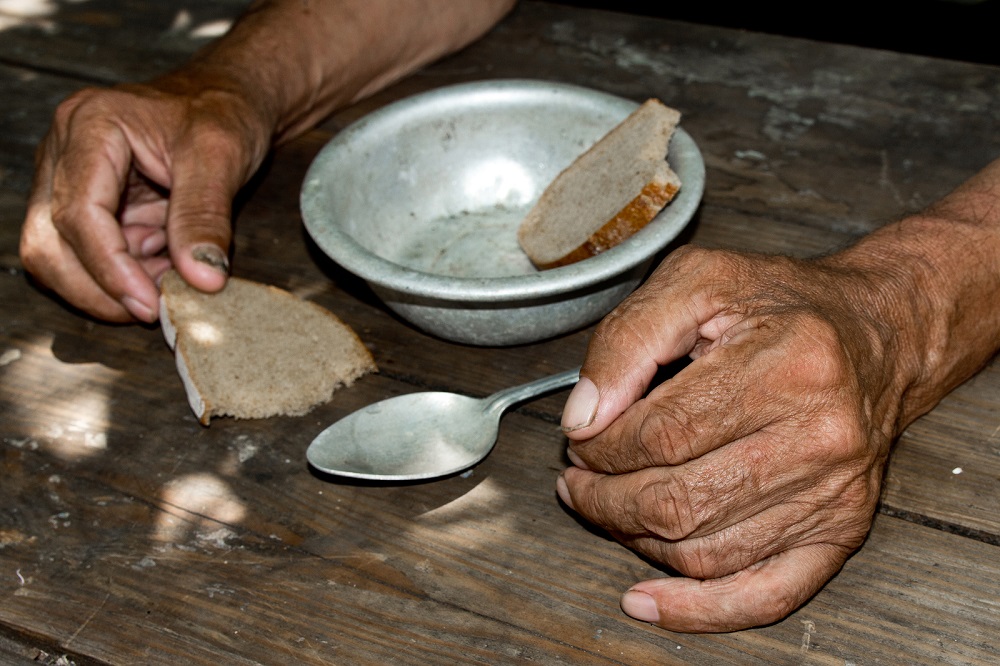 Famine, destabilisation of countries and mass migration lie ahead if the international community does not “move quickly” to address the “perfect storm” of food shortages resulting from the war in Ukraine, warned the executive director of the World Food Programme (WFP).

“Not many people realise, before the Ukrainian crisis, that we were facing the worst global food crisis humanitarian crisis since World War II,” David Beasley said while on an official visit to Ecuador.

“You had Covid-19 economic devastation around the world on top of conflicts, fuel pricing increase and just when you think it could not get any worse, you had the food basket of the world, a nation that grows enough food to feed 400 million people – Ukraine – all of the sudden, has got the longest bread lines in the world.”

The former South Carolina governor noted that prior to Russia’s Feb 24 invasion of Ukraine, the two nations together accounted for 30% of global wheat exports, 20% of maize and met as much as 80% of international demand for sunflower.

“And when you take enough food for 400 million people and take it off the market, on top of Covid-19 economic deterioration and all the other issues of Afghanistan and Ethiopia and Syria and Yemen, it’s an absolute perfect storm, and so it created an extraordinary crisis of catastrophic proportions,” the head of the United Nations agency said.

Half of the food that WFP purchased in 2021 came from Ukraine.

While welcoming the recent agreement between Kyiv and Moscow to enable the resumption of food shipments via the Black Sea, he said much more remains to be done.

Five years ago, the global total of people suffering from hunger was 80 million. The figure soared to 276 million during the Covid-19 pandemic and stands now at 345 million, the director said.

“We’ve got to move quickly, resolve some of these problems, calm the market,” he said. “Otherwise, if we don’t, you will have famine, you will have destabilisation of nations, you will have mass migration. And I can assure every leader in the world that it will be a thousand times more expensive than getting ahead of it and resolving it in advance.

“If we get the funding that we need, we will avert the catastrophe that we’re talking about,” Beasley said, citing the US$5 billion pledged by the US for efforts against hunger over the next five years.

“I’m telling leaders ‘you don’t have enough money right now to fund everything in the world, you’ve got to be strategic.’ It’s like icebergs in front of the Titanic. Don’t worry about the broken wine glass in the bar room right now, worry about those icebergs out front.

“If we can put in place the safety-net programmes for the poorest of the poor, we will stabilise the nations, we will avert famine. It’s never too late, but at the same time it’s all hands on deck right now.”