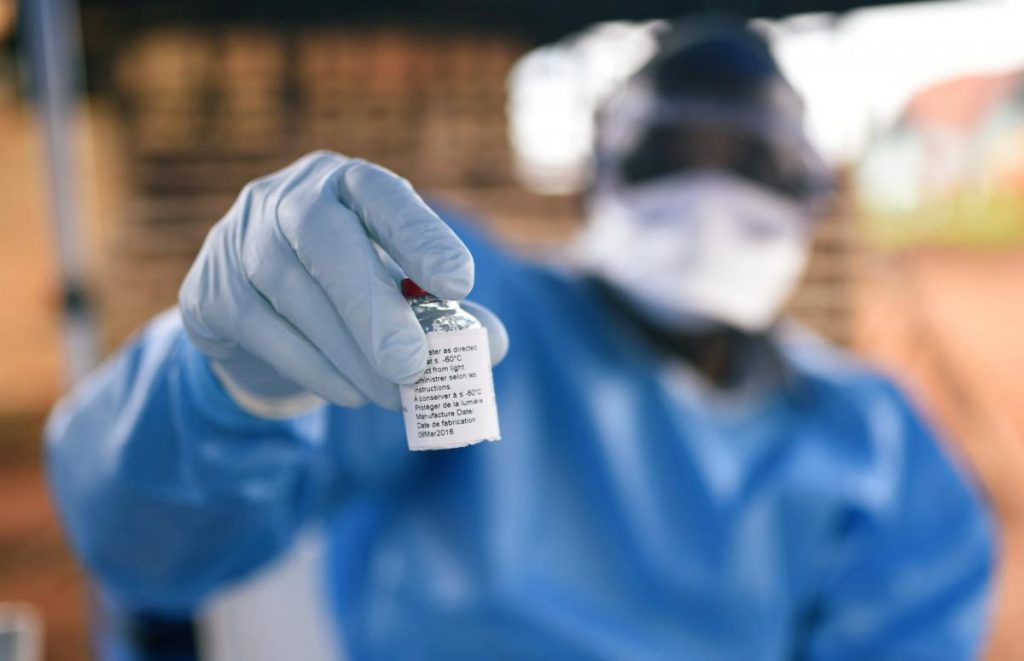 The World Health Organisation has declared the Ebola outbreak in Democratic Republic of Congo to be a “public health emergency of international concern”, saying the recent risk of its spread in the city of Goma and into Uganda had increased the threat.

WHO chief Tedros Adhanom Ghebreyesus said he had accepted the recommendations of a committee of international experts which stressed there should be no restrictions on travel or trade, and no entry screening of passengers at ports or airports outside the immediate region.

A WHO expert committee declined on three previous occasions to advise the UN health agency to make the declaration for this outbreak, even though other experts say it has long met the required conditions.

More than 1,600 people have died since August in the second-deadliest Ebola outbreak in history, which is unfolding in a region described as a war zone.

This is the fifth such declaration in history. Previous emergencies were declared for the devastating 2014-16 Ebola outbreak in West Africa that killed more than 11,000 people, the emergence of Zika in the Americas, the swine flu pandemic and polio.