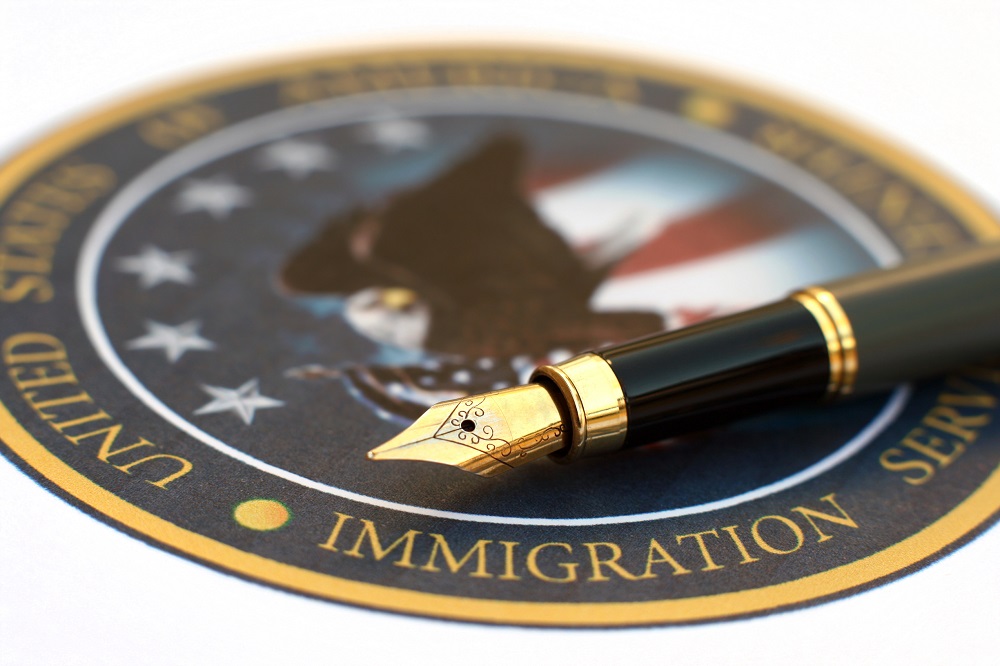 The US will open its land borders with Mexico and Canada in November and require travellers who want to enter a vaccination test with a complete course, the White House announced yesterday.

The date will coincide with the US requiring proof of vaccination for international travellers arriving by air and lifting entry restrictions from the EU, UK, Brazil and China – a measure announced as early as September.

In addition, the Homeland Security Department announced the measures will also apply to maritime ferry entries.

The land borders with Mexico and Canada have been closed since March 2020, coinciding with the outbreak of the pandemic and still with Donald Trump as president.

The plan to open those land borders will consist of two phases. The first will take effect in November and require proof of vaccination for trips considered “non-essential,” such as tourism or visits.

The second will be in January 2022, in which the vaccination test will be mandatory for all travellers.

“This phased approach will provide enough time for essential travellers, such as truck drivers and others, to get vaccinated, allowing a smooth transition to this new system,” a senior White House official said in a call with reporters.

This system will work in legal ports of entry, so “any foreigner who tries to enter the United States in an irregular manner (…) will be subject to border restrictions, including expulsion,” another official said.

The White House and Disease Control and Prevention Center are still working to determine what documentation will be required to demonstrate vaccination status.

Officials said although a final decision has not been made, it is most likely that all vaccines authorised by the World Health Organisation will be accepted for admission, even though they are not approved in the US, such as AstraZeneca.

The centre announced this would be the case for air arrivals.

It is also still being studied whether people who have received two different types of vaccines will be accepted for their full dose, a practice used in Canada.

Border agents will be in charge of verifying the documentation at the time of entry into the US.