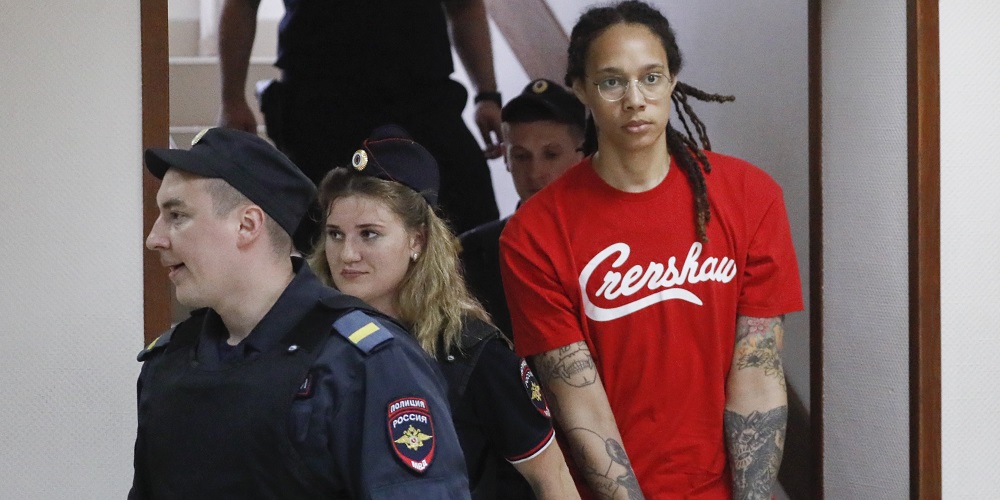 Bout, known as the “merchant of death”, had served 12 years of a 25-year sentence in the US for weapons trafficking.

He was arrested in 2008 in the Thai capital Bangkok, and was extradited to the US two years later.

The Russian defence ministry said in a statement that it “had long been” negotiating for Bout’s release.

US president Joe Biden said on Twitter he had spoken to Griner yesterday and that she was safe and heading to the US.

“This is a day we have been working toward for a long time,” Biden told a press conference alongside secretary of state Antony Blinken and vice president Kamala Harris. “She is in good spirits, and is glad to be heading home.”

He also thanked the United Arab Emirates for facilitating her return from Russia, where she had been “wrongfully detained.”

Washington had proposed the prisoner exchange to Moscow ahead of Griner’s sentencing in August.