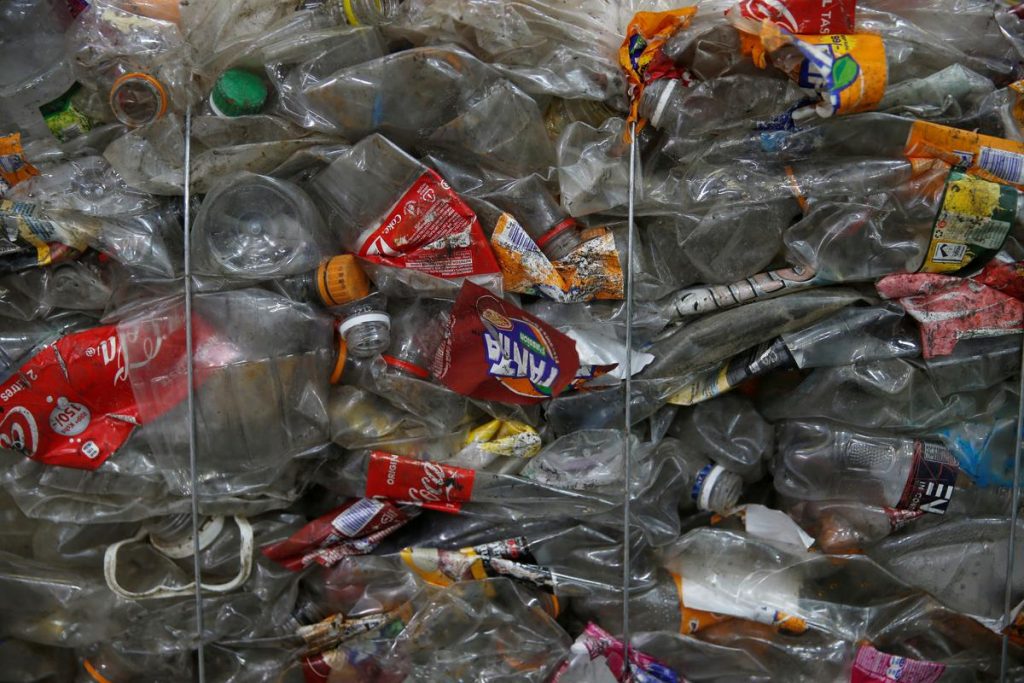 Around 180 countries reached a deal yesterday that aims to sharply reduce the amount of plastic that gets washed into the world’s oceans, the UN said.

They agreed to amend the Basel Convention to make global trade in plastic waste more transparent and better regulated, while also ensuring that its management is safer for human health and the environment.

“I’m proud that this week in Geneva, parties to the Basel Convention have reached agreement on a legally-binding, globally-reaching mechanism for managing plastic waste,” Rolph Payet, executive secretary at UN Environment for the Basel, Rotterdam & Stockholm Conventions, said in a statement.

“Pollution from plastic waste, acknowledged as a major environmental problem of global concern, has reached epidemic proportions with an estimated 100 million tonnes of plastic now found in the oceans, 80-90% of which comes from land-based sources,” the statement said.

Payet said the negotiations, which began 11 days ago and brought together 1,400 delegates, had gone much further than anticipated.

Officials attributed the progress partly to growing public awareness worldwide – reinforced by documentary films by British naturalist David Attenborough and others – of the dangers of plastic pollution to marine life.

Marco Lambertini, director general of environmental charity WWF International, said that for too long wealthy countries had abdicated responsibility for enormous quantities of plastic waste and that the new accord was a highly welcome step towards redressing the imbalance and restoring some accountability.

“However, it only goes part of the way. What we – and the planet – need is a comprehensive treaty to tackle the global plastic crisis.”

Payet said the new rules should have a significant impact on ocean pollution and ensure that plastics “do not end up where they should not end up”.

“It was those iconic images of the dead albatross chicks on the Pacific Islands with their stomachs open and all recognisable plastic items inside it, and most recently, it’s been when we discovered the nano-particles do cross the blood-brain barrier, and we were able to prove that plastic is in us.”

An online petition entitled “Stop dumping plastic in paradise!” has attracted almost a million signatures in the past week.

The new rules will take a year to come into force. But Payet said the signatory countries had said they did not want any delay, adding that the plan was to “hit the ground running”.