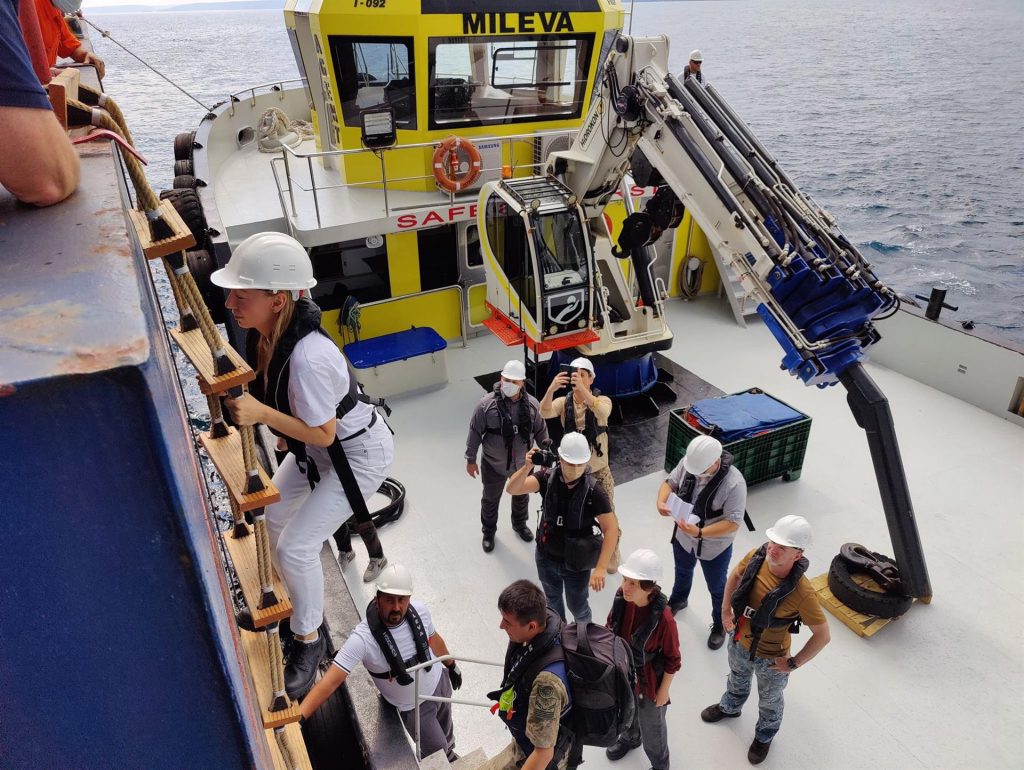 The first grain ship to leave a Ukrainian port since Russia invaded at the end of February was cleared to sail to Lebanon today after being inspected in the Bosphorus strait off Istanbul, the Turkish government said.

A Joint Coordination Centre (JCC) team made up of experts from Ukraine, Russia, Turkey and the UN completed the nearly hour-long inspection, clearing the vessel loaded with 27,000 tonnes of corn to depart for Lebanon, the Turkish defence ministry wrote on Twitter.

The JCC is an Istanbul-based body that was formed as part of an agreement between Moscow and Kyiv signed on July 22 to resume exports of grain stuck in Ukraine’s Black Sea ports which have been blockaded by Russia since the start of its invasion, exacerbating global food shortages.

The ship left the Ukrainian port of Odesa on Monday after the four parties signed a landmark deal in Istanbul on July 22 to resume grain exports stuck in Ukraine’s Black Sea ports – which are blockaded by Russia since the invasion began in February.

Ukrainian infrastructure minister Oleksandr Kubrakov yesterday said there will be more shipments from Odesa over the next two weeks.

“During the next two weeks, we will have one, two or three ships in each direction and I hope that after two weeks when everything is checked, we will have normal navigation along the corridor,” Kubrakov expressed.