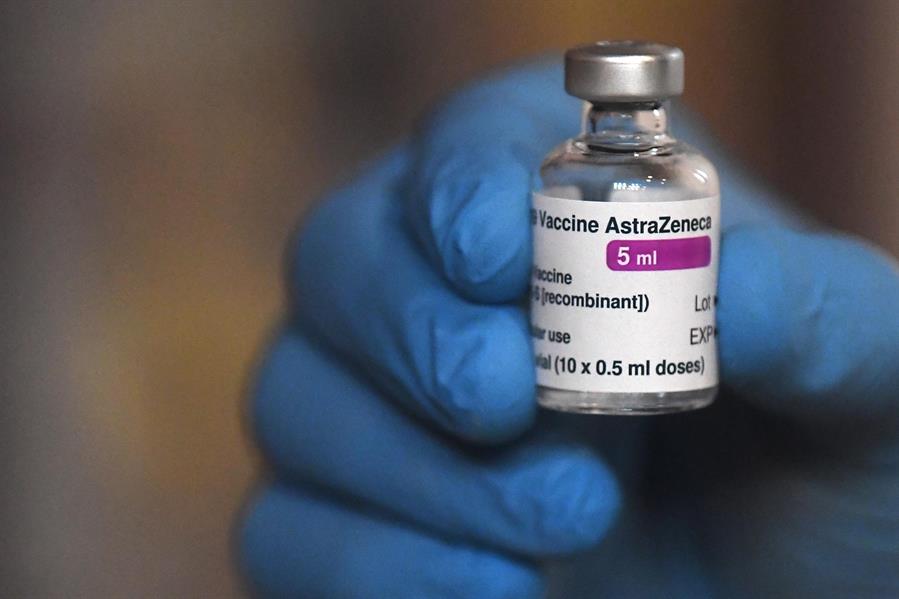 British health minister Matt Hancock today urged UK citizens to continue to get vaccinated against Covid-19 and backed the use of AstraZeneca shot, saying the risk of clotting remains low.

British Medicines and Healthcare products Regulatory Agency (MHRA) yesterday restricted the rollout of the AstraZeneca/Oxford to people aged under 30 over potential links between the vaccine and rare cases of blood clots.

That move came on the same day that the EU medicines regulator said it had found a possible link between the rare thrombosis events and the AstraZeneca vaccine, although the European Medicines Agency (EMA) reiterated the benefits of getting the jab outweighed the risks, a view which Hancock shares.

“What we have learned in the last 24 hours is that the rollout of the vaccine is working,” Hancock said in a video he posted to Twitter.

“We have seen that the safety system is working because the regulators can spot even this extremely rare event – four in a million – and take necessary action to ensure the rollout is as safe as it possibly can be.”

People aged between 18 and 29, who do not have underlying health conditions, will now be recommended other vaccines instead, according to MHRA.

Those vaccines include the Pfizer/BioNTech or Moderna jabs, which have both been approved for use in Britain.

Hancock underlined the vaccine was breaking the link between coronavirus cases and deaths, saying the “number of people dying from Covid-19 halved again just in the last nine days… and is down 98% from the peak (recorded at the beginning of this year).”

More than 31 million people received the first vaccine first dose and over five million others got the second in the UK, according to the latest official figures.

Meanwhile, Philippines today suspended the use of the AstraZeneca Covid-19 vaccine for those under 60 after a report that links it to the appearance of blood clots.

The Philippine Department of Health said it is adopting the Food and Drug Administration (FDA) recommendation to temporarily halt use of the product for prevention until more conclusive information is available.

“I want to emphasise this temporary suspension does not mean that the vaccine is unsafe or ineffective, it just means that we are taking precautionary measures to ensure the safety of all Filipinos,” FDA director general Eric Domingo said in a statement.

The Philippines has received an initial shipment of 525,600 doses of AstraZeneca vaccines – almost all already supplied – through the CoVax facility, the second brand of vaccines delivered to the country after receiving 2 million doses from China’s Sinovac.

“We are aware of the recommendation of the EMA to include blood clots as very rare side effects of the AstraZeneca vaccine,” Domingo said.

“Although we have not seen such incidents in the country, we temporarily suspend the use of the vaccine in children under 60 while we await the results of the review carried out by our local experts, as well as the official guidance of the World Health Organisation.”

Domingo said the EMA recorded “very, very rare” cases of blood clots in every 200 million people vaccinated with AstraZeneca, the majority in women under 60.

Until today, AstraZeneca was the only vaccine in the Philippines that could be administered to people over 60. But given the supply limitation, authorities yesterday decided to allow the use of Sinovac for that age group, although its effectiveness has not been proven.

Among the countries most affected by the pandemic in Asia, the Philippines aims to vaccinate up to 70 million people, two-thirds of its population, this year to achieve herd immunity against the coronavirus, although so far it has only applied 923,000 doses to health personnel and elderly.

The Philippines is now at its most serious peak since the start of the pandemic, with 828,366 positives, of which 167,279 (more than 20%) are active cases at this time, a record since the health crisis began.