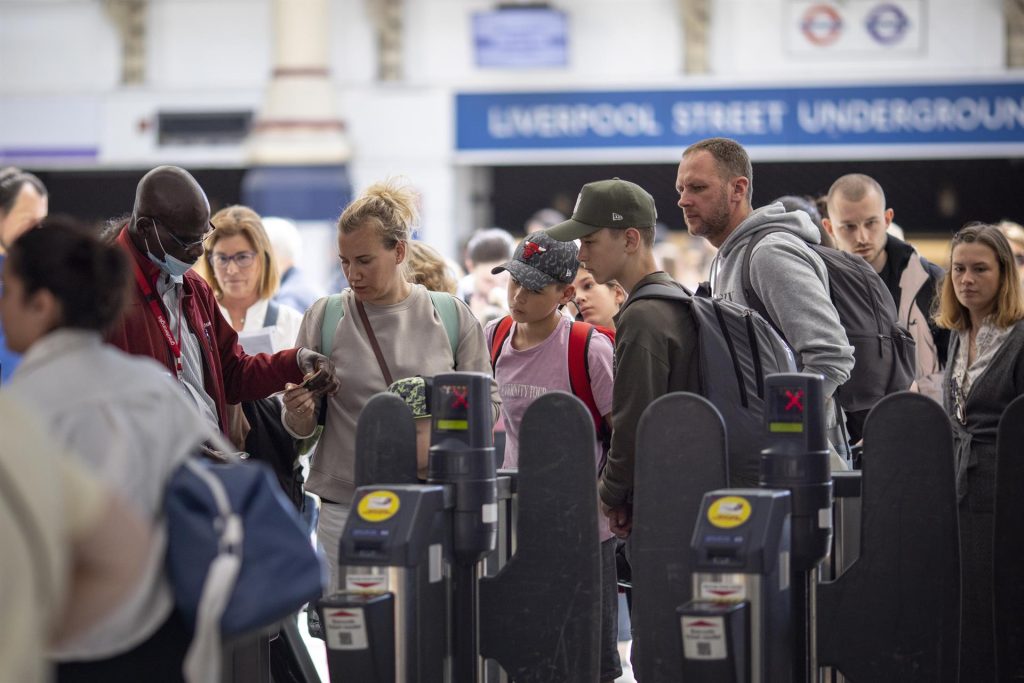 The UK is braced for its biggest rail strike in over 30 years after the country’s transport union and rail employers failed to land an agreement on pay, job cuts and working conditions yesterday.

The National Union of Rail, Maritime and Transport Workers (RMT) has called strikes for today, Thursday and Saturday, although does not rule out further action – after talks with Network Rail, the public body that manages much of the rail network in Britain, and private operators fail to bear fruit.

RMT secretary general Mick Lynch confirmed the industrial action would go ahead during statement to reporters yesterday and accused the Conservative Party government of frustrating the talks.

“And until they allow these employers to negotiate freely, I can’t see that we’re going to get a settlement to the issues that are in front of us.”

He said government cuts to rail services had brought about “transport austerity.”

Lynch added: “The rail companies have now proposed pay rates that are massively under the relevant rates of inflation, coming on top of the pay freezes of the past few years.

“At the behest of the government, companies are also seeking to implement thousands of job cuts and have failed to give any guarantee against compulsory redundancies.”

Much of the British rail system was privatised by the Conservative government of prime minister John Major in the 1990s, although the process was started by predecessor Margaret Thatcher.

The current Conservative government blamed the unions for the collapse in talks.

Transport secretary Grant Shapps told lawmakers: “We are now less than eight hours away from the biggest railway strike since 1989.

A strike orchestrated by some of the best-paid union barons representing some of the better-paid workers in this country, which will cause misery and chaos to millions of commuters.”