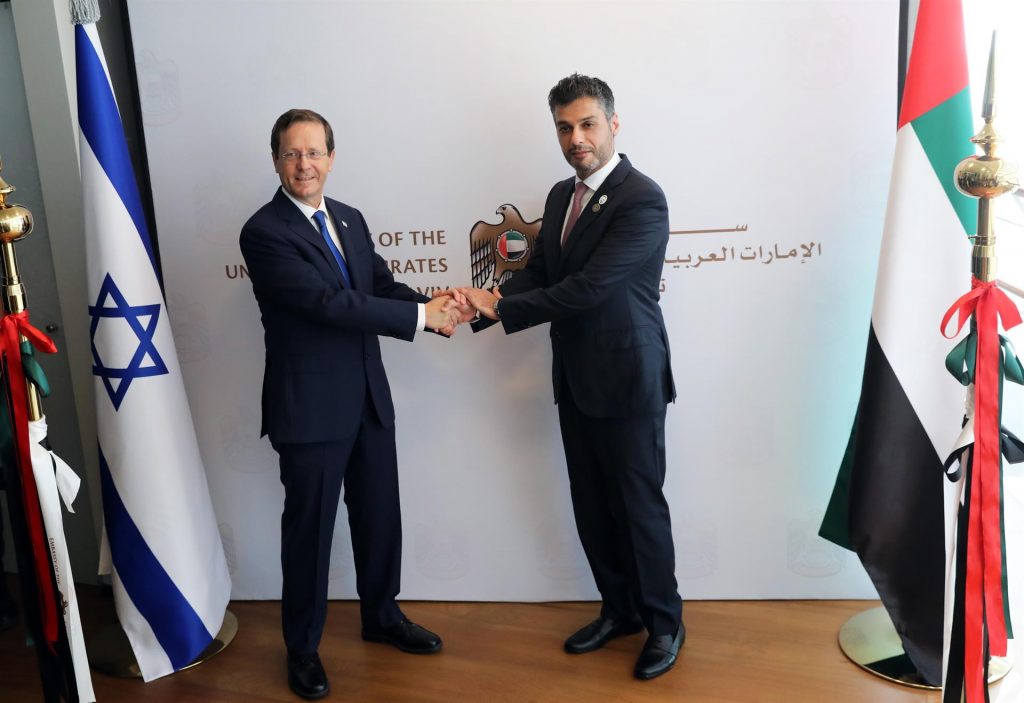 The United Arab Emirates (UAE) today inaugurated its embassy in Israel, located in Tel Aviv, marking a major milestone towards the normalisation of relations between both nations.

Emirati ambassador to Israel Mohamed al Khaja said: “This embassy will not only be a home for diplomats but a basis for our continued mission. We expect to continue working to make the Abraham Accords a reality.”

Al Khaja took on the position in March, when UAE authorities started to search for a location for the new embassy. They finally settled on the Tel Aviv Stock Exchange building in the city centre.

Israeli president Isaac Herzog attended the inauguration ceremony, and said that event was “an important milestone in our journey towards the future, peace, prosperity, and security” in the region.

The two countries are in the process of normalising relations that started with the Abraham Accords signed in September 2020, which were brokered by former US president Donald Trump’s administration.

Since then, the states have reached several trade deals and agreements for cooperation in various areas.