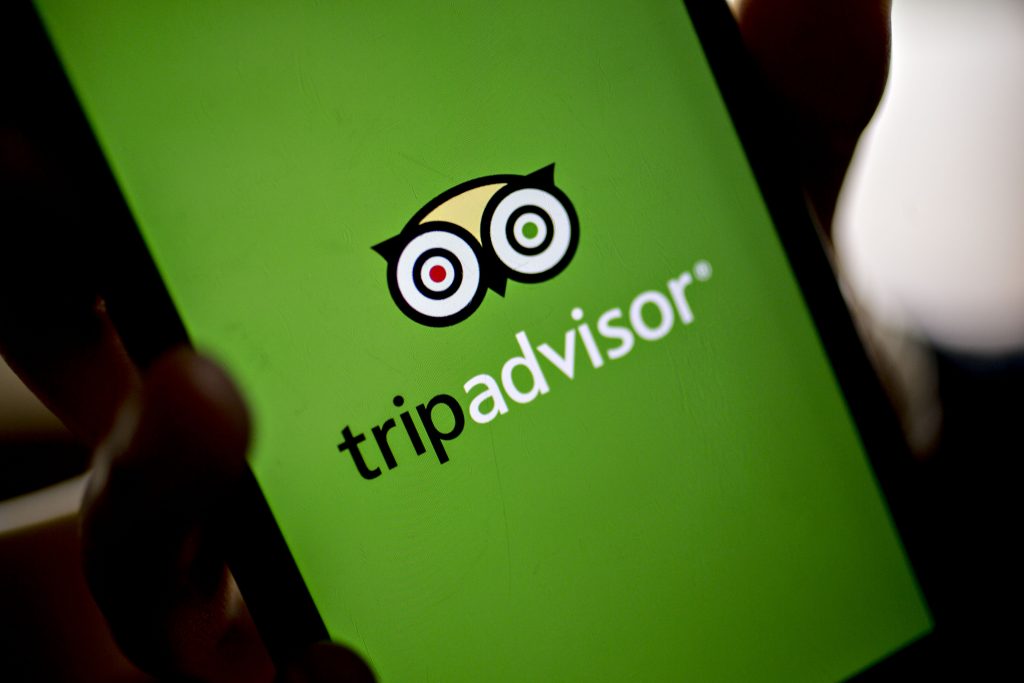 TripAdvisor yesterday said it was in contact with the US embassy in Thailand after a US citizen was sued for defamation by a hotel he criticised on the popular review website.

Wesley Barnes stayed at the Sea View Resort on island of Koh Chang, a tourist hotspot in the Gulf of Thailand, in June and left negative reviews about the hotel and its staff on TripAdvisor.

The hotel filed a defamation lawsuit against him and he was detained on Sept 12, before being freed on bail. He is to appear in court next month to hear the case against him.

“TripAdvisor is opposed to the idea that a traveller can be prosecuted for expressing opinions,” the review platform said in a statement. “We are continuing our investigation into this incident and are in the process of reaching out to the US Embassy in Thailand.”

In his now-deleted reviews, Barnes accused some foreigners working in the hotel of “treating the workers like slaves” and the restaurant manager of being “extremely rude with the customers.”

The accused recommended avoiding the hotel like the coronavirus.

Tom Sturop, the room manager of the resort, wrote in an email that the hotel filed the complaint based on four reviews written a couple of weeks ago.

“This was a premeditated attack on us that seemed to continue week after week and we did not know when his attacks would end.

“He ignored all our efforts to contact him and as the last resort, we were forced to involve the authorities. We do not have any authority to request the arrest of any citizen. His arrest was a decision made by a judge and not us.”

The statement said the guest and a friend visited the resort and brought outside alcoholic beverages to consume on the premises – violating hotel rules not to allow outside drinks.

They were informed by the hotel management there was a corkage fee of 500 baht if they want to consume outside drinks, the statement said.

“The guest and his friend started to cause a commotion,” it said, adding that they were finally allowed to drink their outside alcohol without paying the corkage fee in the restaurant.

The next morning, the guest and his friends checked out with no further complaints.

The hotel “received the first review on TripAdvisor by ‘Wesley B’ written in both Thai and English” a day later.

Human rights organisations have denounced Thai defamation laws because powerful players use them as a tool to intimidate and harass and silence activists and journalists.

In December last year, a Thai court sentenced journalist Suchanee Cloitre to two years in prison for a tweet about a dispute over working conditions at a chicken farm owned by the Thammakaset company.