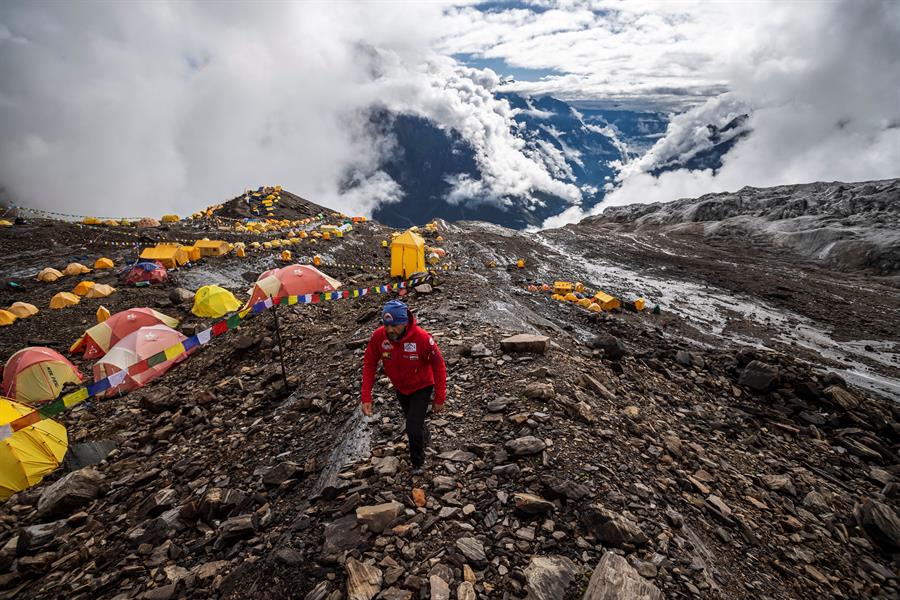 The government of Nepal yesterday decided to allow foreigners to arrive in the country for trekking and mountaineering activities from Oct 17 – more than six months after all international travel was banned in the country due to the Covid-19 pandemic.

“We have decided to issue visas from different diplomatic missions and embassies for foreign tourists coming for trekking and mountaineering activities,” foreign affairs minister Pradeep Gyawali said in a media briefing here.

He stressed foreigners entering Nepal would be required to submit negative RT-PCR test reports for the coronavirus “not older than 72 hours on their arrivals”.

On March 20 Nepal had banned all passengers – including its own citizens – from arriving in the country from the EU, UK, West Asia, Gulf countries and nations severely affected by the pandemic such as Iran, Turkey, Malaysia, South Korea and Japan. Subsequently, it imposed a complete lockdown on March 24.

The mountaineering industry, a major source of foreign exchange for the country, welcomed yesterday’s decision.

“Though late, the decision has cheered the trekking and mountaineering industry,” said Mingma Sherpa, managing director of Seven Summit Trek, one of the country’s largest expedition companies.

He stressed the coronavirus fallout had pushed millions of poor people in the country “to the brink of starvation”. Sherpa insisted that visiting the mountains is safe due to lack of crowds and “automatic” physical distancing – an estimated 15,000 tourists could visit the Himalayan country in October based on the inquiries the sector had received.

“If we get numbers, it will help us to prepare for the spring season next year, when hordes of foreigners come to Nepal to climb Mount Everest,” said the businessman, adding that the number of coronavirus cases were extremely low in the mountains due to low population density.

Nepal had allowed international passenger flights to resume operation from Sept 1, although tourism continued to be restricted amid a spurt in Covid-19 cases.

The autumn tourist season – which lasts from September to November – attracts around one-third of the nearly 1.2 million tourists arriving in Nepal annually.

Although it is not the main season to visit Mt Everest, large number of visitors arrive to trek and climb smaller peaks during these months.

Apart from treks to the Everest base camp, tourists travel across the country to remote valleys and peaks, giving a boost to the local economy and generating employment for nearly half a million Nepalis, mostly as trekking and mountaineering guides.