In its official Facebook page today, the ICA said its officers found the tortoises inside a white cardboard box hidden behind the driver’s seat while conducting physical checks on July 22. 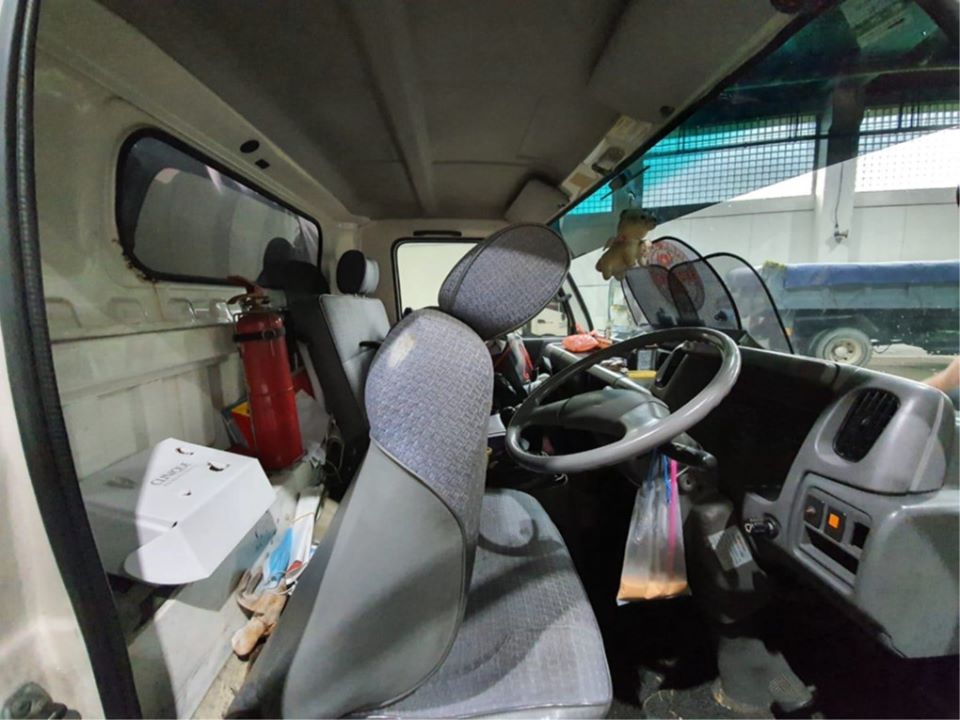 The ICA said the lorry driver and another male subject were assisting the National Parks Board (NParks) with investigations on the tortoises.

“The tortoises have been taken in by the Wildlife Reserves Singapore.”

According to the ICA, leopard tortoises are protected under The Convention on International Trade in Endangered Species (CITES).

Under the Endangered Species (Import and Export) Act, the penalty for the importation of scheduled species without a CITES permit is a fine not exceeding S$500,000 and/or imprisonment for a term not exceeding two years, it said.