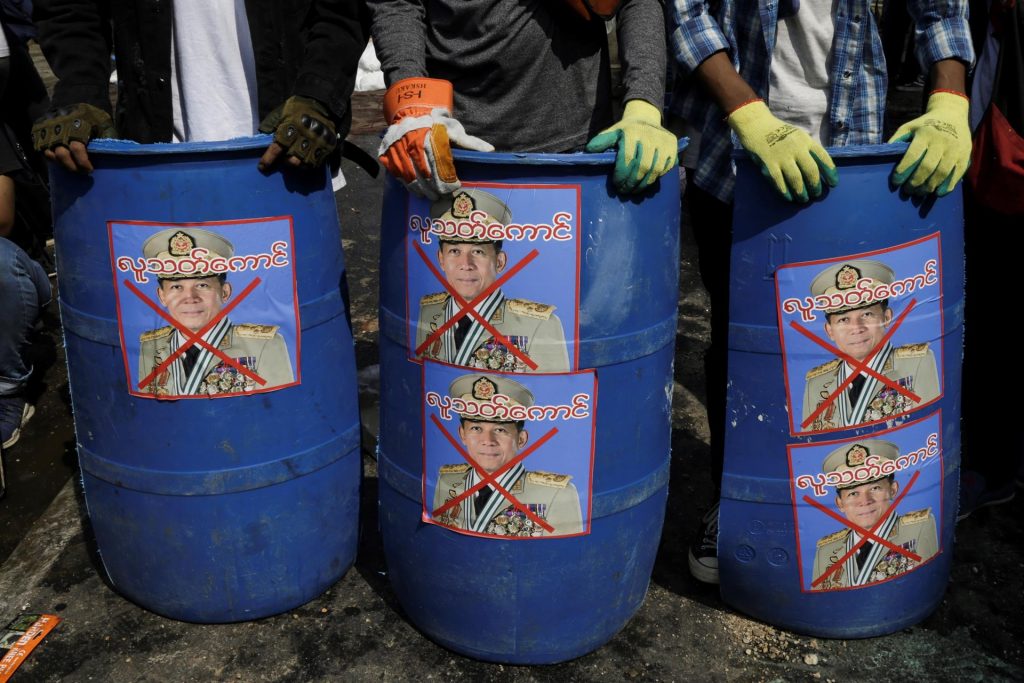 Thailand’s Constitutional Court yesterday allowed prime minister general Prayut Chan-Ocha to remain in his post – ending an investigation into whether he had breached a clause limiting his term in office, by ruling that his tenure began in 2017.

The decision means he can serve until 2025 and comes after the court temporarily suspended Prayut in August – while it investigated whether the prime minister had surpassed his eight-year term limit, according to the current constitution drafted by his then-military regime.

The court ruled Prayut’s term as head of government began five years ago, when the current constitution came into force, after it was drafted by the rubber-stamped parliament he led and approved via a referendum during which it was forbidden to campaign against the charter.

The constitutional clause in question states “the prime minister shall not hold office for more than eight years in total, whether or not holding consecutive terms. However, it shall not include the period during which the prime minister carries out duties after vacating office.”

Critics had argued Prayut had become prime minister in 2014, when he led a military coup to depose the democratically elected government of Yingluck Shinawatra. The retired army general has been in power since, though he was only elected in 2019 following Thailand’s return to civilian rule.

The court however said the constitutional clause was not retroactive and his term could not be counted from the moment of the power grab.

As an elected leader, Prayut has led a conservative coalition government and become gradually unpopular with followers over issues including the country’s economic downturn and his handling of the coronavirus pandemic.

His latest approval rating stood at 12.7%, during a March survey by the National Institute of Development Administration. He so far hasn’t publicly sought re-election.

Prayut, who doubles as defence minister, made no immediate comment following the verdict. He was seen leaving his office to await the decision from his home, instead sending his legal representatives to the court in Northern Bangkok, where some 300 police officers have been deployed since Thursday evening.

The move comes to prevent protests similar to the ones that sparked Thailand’s pro-democracy movement in mid-2020, when mass student-led demonstrations lined the country’s streets to demand constitutional, political and monarchical reforms.

That movement has since faded, due in part to severe restrictions imposed during the Covid-19 lockdown.

The rallies broke the taboo of criticising the country’s powerful royal family, whose current monarch King Vajiralongkorn lacks the popularity of his late father King Bhumibol, who died in 2016 after reigning since 1946.

About 200 people have been detained – including minors and pro-democracy leaders – and accused in the past 18 months of lese majeste, a crime that carries between three and 15 years in prison for anyone judged to have defamed the country’s monarchy.

Prayut’s temporary replacement, deputy prime minister general Prawit Wongsuwan, was also involved in the military putsch and both have held key governmental positions since 2014 along with general Anupong Paochinda.

A protest was called by student group United Front of Thammasat and Demonstration in Bangkok’s Pathumwan Skywalk to demand that the “Three Pors” – as the three are known on account of their initials – be removed from power. Another protest was also planned by the Khana Lomruam Prachachon group at Ratchaprasong Intersection.