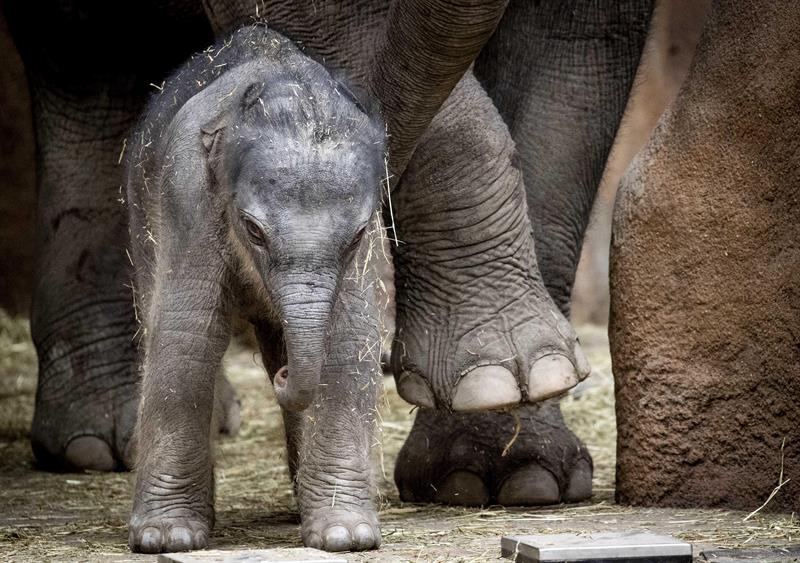 At least 135 people have died from wild elephant attacks in Thailand in the last five years – with one-fifth of that total recorded in the first nine months of 2022 alone, officials said today.

The shrinking habitat of elephants and scarcity of their natural food sources have led to a greater number of encounters between wild and human elephants, revealed Supakit Vinitpornsawan, head of the Office of Wildlife Conservation Information of the Department of National Parks, Wildlife and Plant Conservation.

Encounters between wild elephants and humans have also left 116 injured in the last five years, 22 of them between January and September this year, he added.

“The increase (in attacks) is due to wild elephants leaving their habitat more often due to increase in population, reduced natural habitat and food shortages. As they find food outside their habitat, they leave and no longer return to nature,” stressed Vinitpornsawan.

Last week, the Natural Park authorities held a meeting to reinforce strategies to mitigate the increasing problems between people and elephants against an expansion of urban areas into forest areas.

In recent years, the number of wild elephants in Thailand has increased at an average of 8.2% every year.

“In areas with wild elephant problems, we tried to have a network of officials to monitor the area and spread awareness among the locals on how to handle encounters with these animals,” said Vinitpornsawan.

He added that other measures to prevent such attacks include restoring the natural habitat of elephants, creating networks of volunteers to deal with possible emergencies and issuing alerts about potential threats.

In recent years, there have been numerous invasions of areas under cultivation of vegetables and fruits by wild elephants in search of food – often resulting in clashes with humans.

According to the Department of National Parks, Wildlife and Plant Conservation, an estimated 3,168-3,483 wild elephants live in Thailand’s sanctuaries, national parks and nature reserves.

The Asian country also has a similar population of domestic elephants, most of them used in parks as a major attraction for tourists.

Although the current elephant situation reflects a steady growth in their numbers, the total population is still well below the 300,000 pachyderms that were there in the country over a 100 years ago.