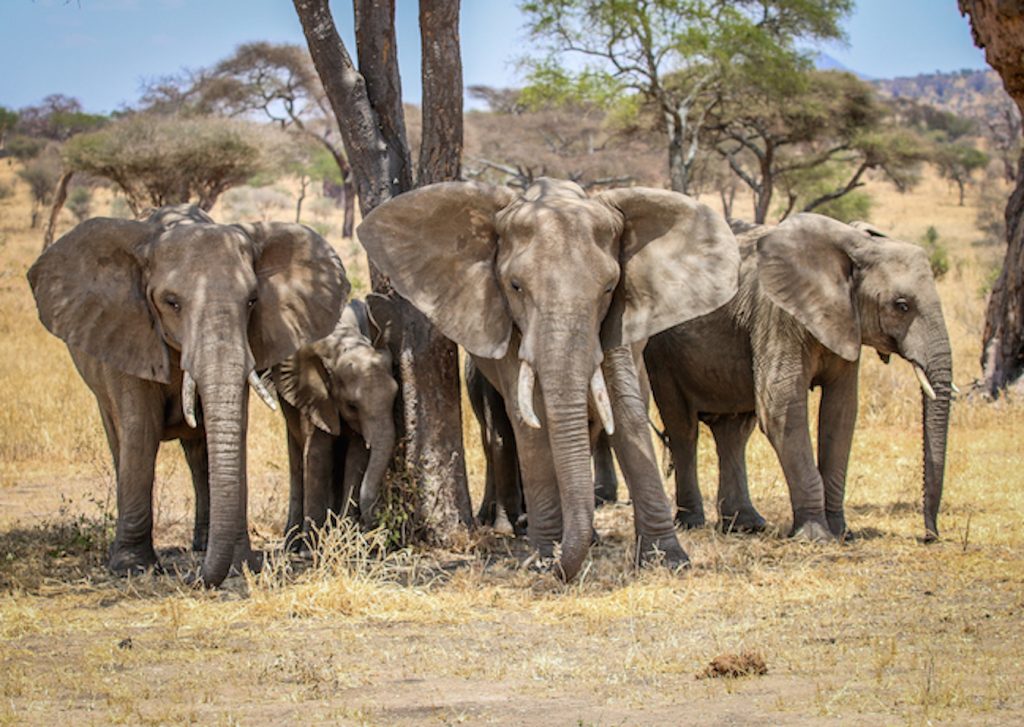 Tanzania plans to introduce a new auctioning system for big game hunting blocks next month, in a move aimed at enhancing transparency and curbing corruption in that part of the tourism industry.

Allocation of hunting blocks by government officials to tourist companies has been dogged by allegations of impropriety and loss of revenues.

But in a new initiative, the state-run Tanzania Wildlife Management Authority (TAWA) will next month auction 26 hunting blocks for the first time.

“TAWA invites applications … for the allocation of tourist hunting blocks through electronic auctioning (e-auctioning),” the authority said in a statement today.

“Auctioning will commence on 10th June 2019 and will last for seven consecutive days.”

Eligible hunting companies will be allocated a maximum of five hunting blocks, each of different categories.

Most of the hunting blocks are allocated within the 50,000 sq km Selous Game Reserve ecosystem, a UNESCO World Heritage Site known for its elephants, lions, zebras, black rhinos, giraffes and other species.

Tourism is the main source of hard currency in Tanzania, best known for its beaches, wildlife safaris and Mount Kilimanjaro.

Revenues from the sector fetched US$2.43 billion last year, up from US$2.19 billion in 2017, according to official data.

President John Magufuli’s government said it wants to bring in 2 million visitors a year by 2020.