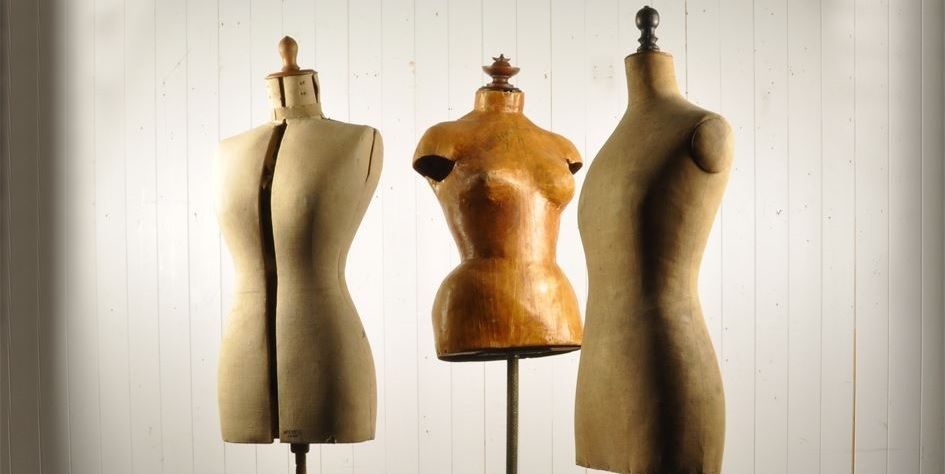 The Taliban government in Afghanistan has urged shopkeepers in the capital Kabul to behead mannequins after a similar advisory in western Herat province – because Islam disallows idol-like structures.

“Mannequins are forbidden in our religion because it is like an idol. Therefore, we advised and suggested to the shopkeepers (in Kabul) to remove chop off their heads,” said Mohamad Sadiq Akif, the spokesperson for the ministry of propagation of virtue and prevention of vice.

Akif said the Taliban government had not issued any official order but only recommended shopkeepers and store owners to behead the mannequins.

The government has deployed teams to patrol in every police district of Kabul for implementing ministry recommendations.

Shopkeeper Said Agha said a team from the ministry visited his store in the Shahr-e Naw neighbourhood of Kabul.

“(They) came to my shop and described to me that keeping the mannequins is prohibited in Islam and they requested me to behead it.”

The recommendation was earlier made in Herat even as after the Islamist regime took control of Afghanistan in August, female figures have gradually disappeared from shop windows across the country.

Shopkeepers said the cloth merchants in Kabul were already suffering, and the new diktat would cause further losses.

The ministry of propagation of virtue and prevention of vice was one of the most feared institutions of the first Taliban government in Afghanistan (1996-2001).

The powerful institution was closed after the fall of the Taliban regime following the invasion by the US.

The ministry got reinstated after the Islamist militia came to power. It functions from what used to be the ministry of women during the last two decades.

After seizing power again, the Taliban have asked taxi drivers not to ferry women not wearing the veil, apart from banning “immoral” films and removing faces of the women from shop-fronts.