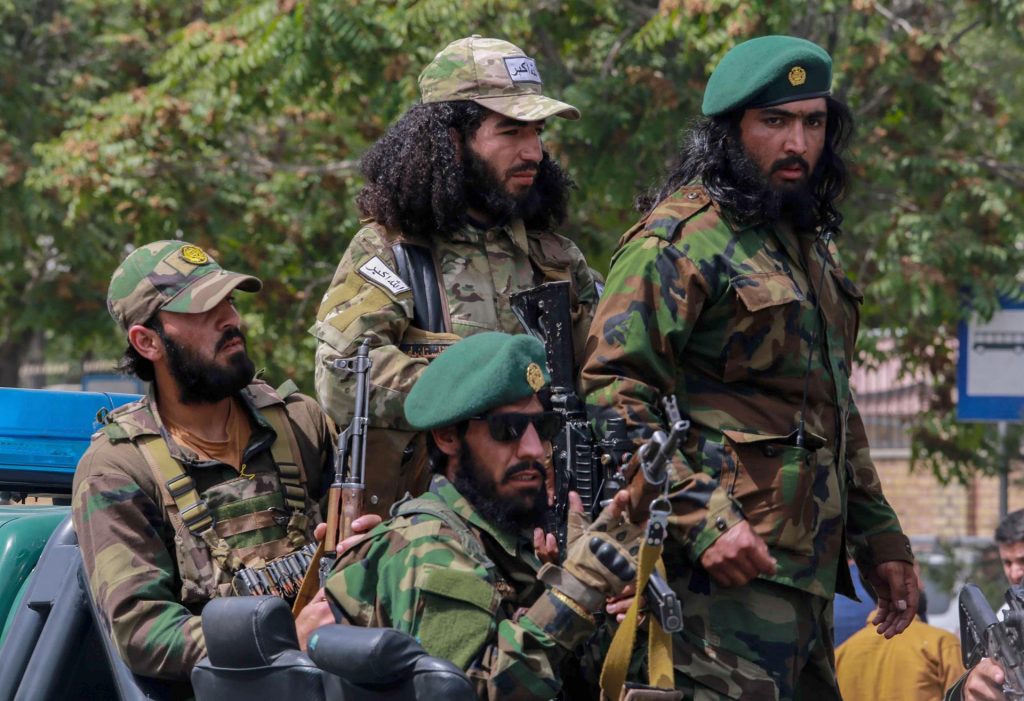 The Taliban launched overnight its first operation in Kabul to destroy a hideout of the Islamic State (IS) and killed all alleged members of the group inside the facility.

The hours-long operation was carried out in Police District-17 in Boastan Street area in the northern part of the capital of Kabul city, Taliban spokesperson Bilal Karimi said today.

“The operation was carried out based on exact intelligence and during the operation all Daesh (IS) members present in the hideout were killed,” Karimi said, without giving the exact number of casualties involved.

He claimed the IS fighters were using the hideout to “prepare their evil plans and attacks,” which however were foiled by this operation.

Eyewitnesses said the fighting continued for hours, which included gunfire and several explosions, including one of large magnitude.

“Heavy fighting continued for more than four hours, we could hear the firings of small and heavy guns and more than four blasts, one of them too heavy,” said Arian Zamani, a resident of the area.

“We all were worried about the situation and could not sleep for hours. Only in the morning we understood it was an operation against the IS.”

The operation against the IS came just a few hours after a blast near the entrance of Eid Gah mosque in Kabul killed two people and injured four others, while a prayer service for the deceased mother of Taliban spokesman Zabihullah Mujahid was underway.

Apart from Kabul, clashes between the Taliban and the IS have been recorded in recent weeks in the provinces of Parwan in the north and Nangarhar in the east.