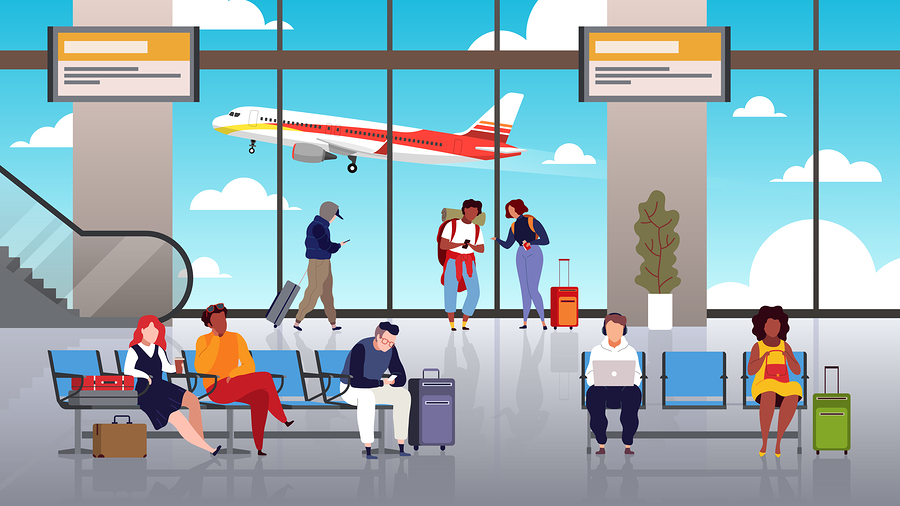 Airport personnel have arranged how travellers transiting through Taiwan can move through the airport while remaining separate from other passengers, Lin said.

Those transiting will also be able to visit duty-free shops at the airport, though they will be accompanied by an airport worker while they do so, Lin said.

Travellers have been banned from transiting through Taiwan since March 24 to prevent the spread of Covid-19 in the country.

According to CNA, despite the new measure, transit options for travellers at the Taoyuan airport remain limited at present because of the dramatic slashing of flights caused by border controls and other measures in response to the global Covid-19 pandemic.