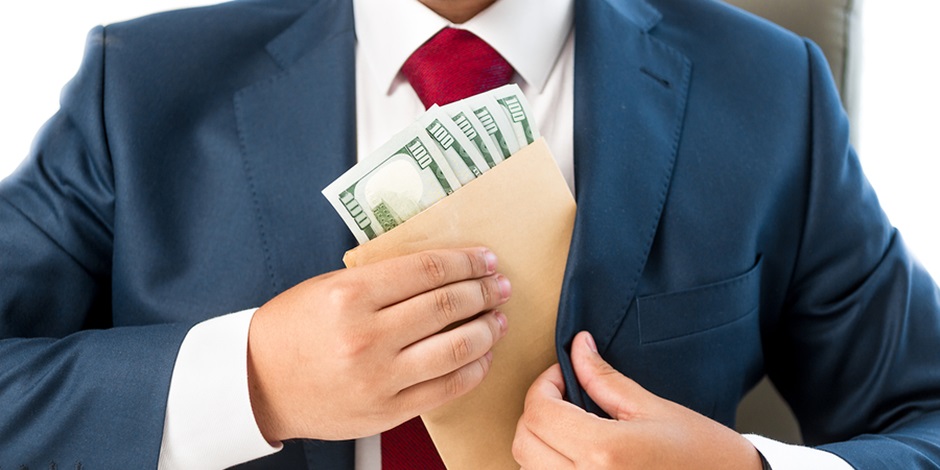 China today sentenced a former justice minister to death – with a two-year reprieve – for alleged corruption and abuse of power, said the official media.

Prosecutors alleged Fu Zhenghua misused his authority and position to seek gains for others regarding business operations and legal cases.

“He illegally accepted money and gifts worth 117 million yuan (US$17.3 million) either directly or through his relatives,” the official China Daily reported, citing the prosecutors.

The Intermediate people’s court in Changchun of Jilin province pronounced the death sentence for Fu “with a two-year reprieve.”

Suspended death sentences are common in China in cases of corruption.

If inmates on death row do not commit more crimes and behave appropriately during reprieve, the authorities can commute their sentences to life in prison.

Previously, Fu had served as head of the Beijing Municipal Public Security Bureau and vice-minister of public security.

Before he was appointed justice minister in 2018, he led high-profile probes like that of former security services chief Zhou Yongkang in 2014.

Born in Hebei province in 1955, Fu went to college at Peking University before joining the Communist Party of China (CPC) in 1973.

The investigation lasted until last March and concluded that Fu “was never truly loyal to the party and the people.”

The probe, which led to his expulsion from the Communist party, found he had “extremely inflated” political ambitions and led an “extravagant and hedonistic” lifestyle.

The party has accused Deng of receiving 43 million yuan (US$6. 6 million) in bribes, while Gong has allegedly received 73 million yuan.

Following his coming to power in 2012, president Xi Jinping began an anti-corruption campaign in which the party convicted several senior Chinese officials for accepting bribes.

The campaign has led to the punishment of more than 1.5 million officials.

But critics allege that Xi, eyeing an unprecedented third term in office, could use the anti-graft drive to end the political careers of some of his rivals.