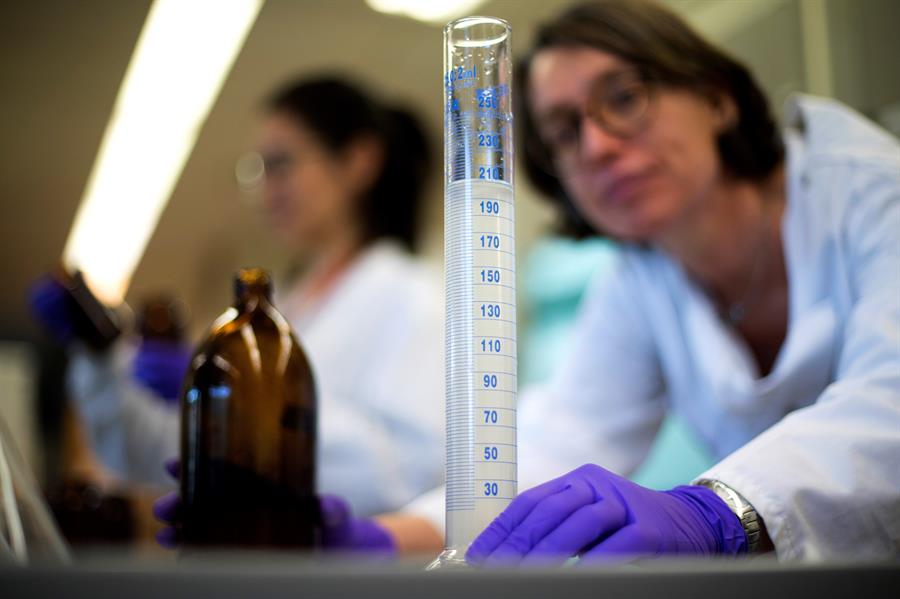 The SARS-CoV-2 virus has been detected in Spanish wastewater samples collected in the city of Barcelona on 12 March 2019 – a year before the coronavirus pandemic shook the world, experts said yesterday.

The Covid-19 outbreak, which is thought to have first emerged in the Chinese city of Wuhan in December 2019, was declared a pandemic by the World Health Organisation on 11 March this year.

Spain confirmed its first case on Jan 31 in La Gomera, one of the Canary Islands, but experts from the University of Barcelona published a report yesterday saying an investigation into wastewaters in the city proved the virus was circulating long before it was known.

The university experts studied weekly samples obtained from two wastewater treatment plants in the regional capital of Catalonia, under the premise there are large amounts of the coronavirus genome in faeces.

“The SARS-CoV-2 genome levels clearly coincided with the evolution of Covid-19 cases in the population,” said project coordinator Albert Bosch.

The specialist said the fact that traces of the virus have been found in sewage waters before cases were diagnosed proves many people may have been diagnosed with influenza by primary care practitioners when in fact they could have had Covid-19.

“Having detected the spread of SARS-CoV-2 a month in advance would have allowed a better response to the pandemic,” noted Bosch.

The Madrid region yesterday announced it would continue to monitor 300 wastewater network points, 45 of which are in the Spanish capital, to control the coronavirus, since finding traces in faeces allows for early detection of outbreaks.

The Spanish government declared a state of alarm on March 14 and rolled out one of the strictest lockdowns in Europe to stem the spread of the disease.

The movement of people across regions was lifted on June 21, when the state of alarm expired, and there has been a progressive relaxing of social and economic restrictions in an attempt to reboot Spain’s flailing economy.

The Health Ministry reported three Covid-19 deaths and 157 more infections on Tuesday, bringing the total death toll to 28,330 and 247,486 cases in total since the epidemic began.