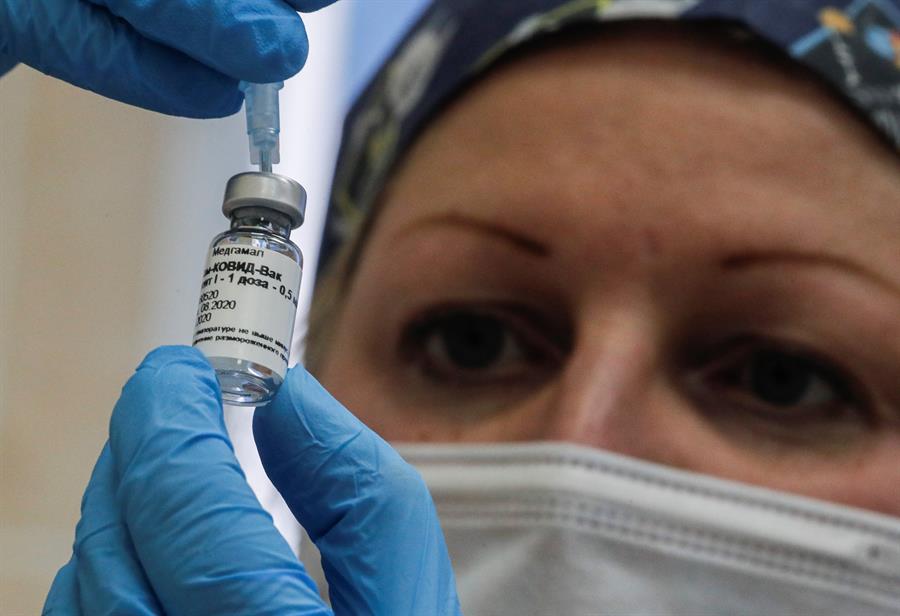 Russia’s Sputnik news agency reported: “The parties intend to commence production in December 2020 and a rollout of the Sputnik V vaccine in January 2021.

“RDIF and GL Rapha will supply over 150 million doses per year produced in South Korea for global distribution,” the Russian sovereign wealth fund said in a press release, published on the vaccine’s Twitter account @sputnikvaccine.

According to the press release, the RDIF has already received requests for more than 1.2 billion doses of the vaccine from over 50 countries and considers stepping up its foreign production capacities.