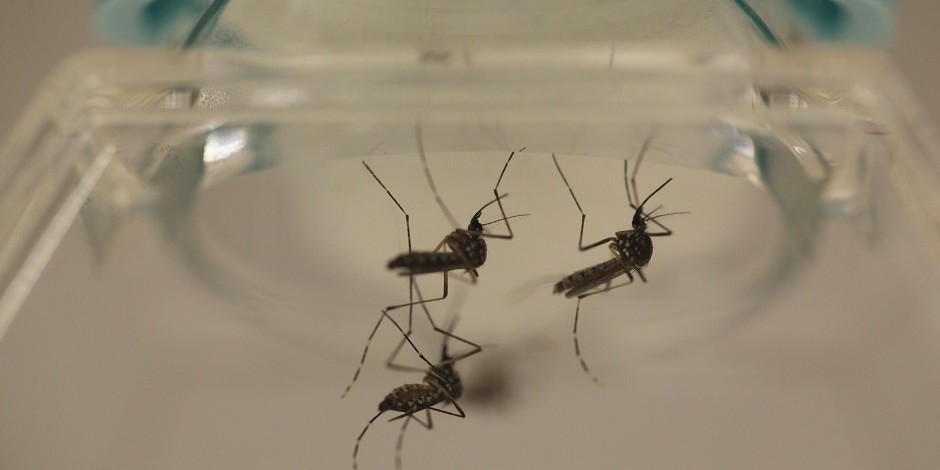 This comes in the wake of a surge of dengue cases in Singapore this year, with close to 15,000 cases and 20 deaths reported.

When the released male Wolbachia-Aedes aegypti mosquitoes mate with urban female Aedes aegypti ones that do not carry Wolbachia, the eggs do not hatch.

Higher temperatures result in mosquitoes breeding faster and cause the dengue virus to replicate at a quicker rate, he explained.

Also read: Number of dengue cases have almost doubled in 2019