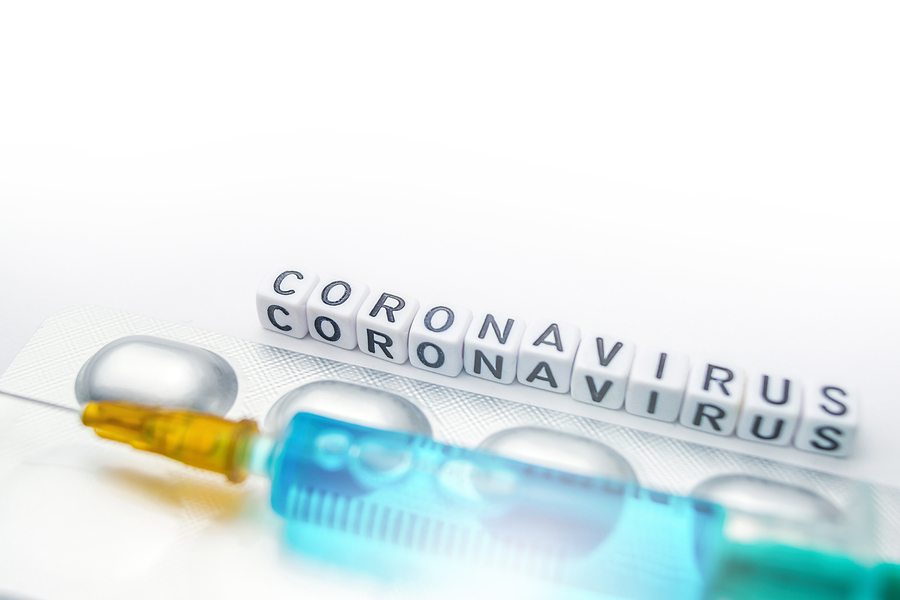 Singapore, which announced 1,094 discharged cases of Covid-19 yesterday, reported another death involving the elderly – bringing the number of fatalities to 22.

In a statement issued late last night, the republic’s Ministry of Health (MoH) said the latest death case involved a 67 year-old male Singaporean who died on May 15 at Sengkang General Hospital.

Identified as Case 1,516, the victim was confirmed to have Covid-19 infection on April 7, and had a history of ischaemic heart disease, hypertension and hyperlipidemia.

The republic yesterday confirmed and verified an additional 465 cases of Covid-19 infection in Singapore, bringing the total count to 27,356.

The ministry said the lower number of cases yesterday was partly due to fewer tests being processed as one testing laboratory is reviewing its processes following an earlier apparatus calibration issue, and will need time to ramp up its testing capacity.

Of the 465 cases yesterday, no imported cases were reported, five cases were from among the community, three were work permit holders residing outside dorms and 457 foreign workers in dorms.

There are currently 1,111 confirmed cases who are still in hospital with most stable or improving while 16 are in critical condition in the intensive care unit, said the statement.

Meanwhile, 17,881 cases with mild symptoms, or are clinically well but still tested positive for Covid-19 have been isolated and cared for at community facilities.

The republic identified three more new clusters yesterday, while its largest cluster, S11 Dormitory @ Punggol, has a total of 2,569 confirmed cases so far.

The number of positive Covid-19 cases in Indonesia has now exceeded 17,000 with the death toll at 1,089 people.

Another 529 new positive cases were reported in the last 24 hours bringing the total number of Covid-19 cases in indonesia to 17,025.

Indonesian government spokesman on Covid-19, Achmad Yurianto said in the previous 24 hours as at noon yesterday, there were 13 more deaths – making the total fatalities due to the virus to 1,089.

Jakarta province recorded the highest number of deaths at 460 cases. followed by East Java (183 cases), West Java (100) and the remaining cases were in other provinces in Indonesia.