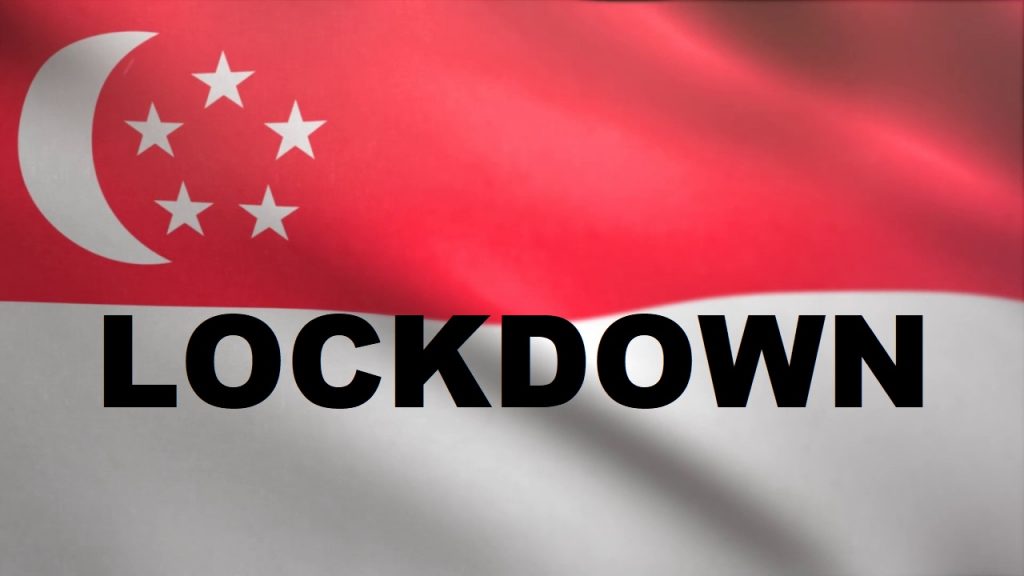 The Singapore Multi-Ministry Taskforce on Covid-19 has decided to exit the circuit breaker when it ends on June 1 – allowing three quarters of the economy to restart and a third of its workforce to return to work in the initial phase.

Minister of Health Gan Kim Yong, at the Taskforce’s virtual press conference here yesterday, said the republic would then embark on a controlled approach to resume activities safely over three phases starting June 2 to reduce the risk of a second wave of infections – like many countries experienced after they lifted their control measures.

Gan, who is also the co-chair of the Taskforce, noted that as the republic resumed more activities, it does expect to see a rise in daily new cases – and the key is to detect these cases and contain them quickly, so as to prevent a sharp rise in the number of cases or the emergence of a large cluster.

“If we can continue to keep the situation under control, we can then continue to reopen progressively and to move into Phase Two,” he said, adding that the first phase might likely be over two incubation periods (28 days).

In Phase One of the reopening, Gan said as the republic resumes “more critical and lower-risk economic activities”, more people would be gradually allowed to return to work with schools too gradually reopened, with appropriate safe distancing and precautionary measures.

Meanwhile, Minister of National Development Lawrence Wong said some businesses would not be able to reopen in Phase One and that includes retail shops and personalised services.

“They can start preparing for Phase Two, but in Phase One because of the risk we assessed they will still have to remain closed,” said Wong, who is also the co-chair of the Taskforce.

However, he said the government would continue to support these businesses and their workers as they would still be unable to reopen on June 2.

Wong said Deputy Prime Minister and Minister for Finance Heng Swee Keat would be announcing more details on the measures that the government would provide next week in Parliament on May 26.

Meanwhile, Minister of Trade and Industry Chan Chun Sing said in Phase One, most manufacturing and production facilities – such as those in the semiconductors, pharmaceuticals, medical technology, precision engineering, and energy & chemicals sectors – would be allowed to resume.

He added that most businesses with employees working in offices or settings that do not require interactions with large groups of people – such as those in finance & insurance, wholesale trade, health & social services, IT & info services, professional services as well as logistics and storage – would be allowed as well.

“From June 2 onwards, we expect about a third of our workers to be able to resume work on site and the rest of the workers will continue to work from home. This will allow more than three quarters of our economy to resume their normal operations.”

Singapore today confirmed an additional 451 positive cases of Covid-19, taking the total count for the republic to 28,794, while the death toll is 22. The data showed only one case involved a Singaporean or permanent resident while the rest involved foreign workers residing in dormitories.

“There are currently 1,004 confirmed cases who are still in hospital. Of these, most are stable or improving, and 10 are in critical condition in the intensive care unit.”