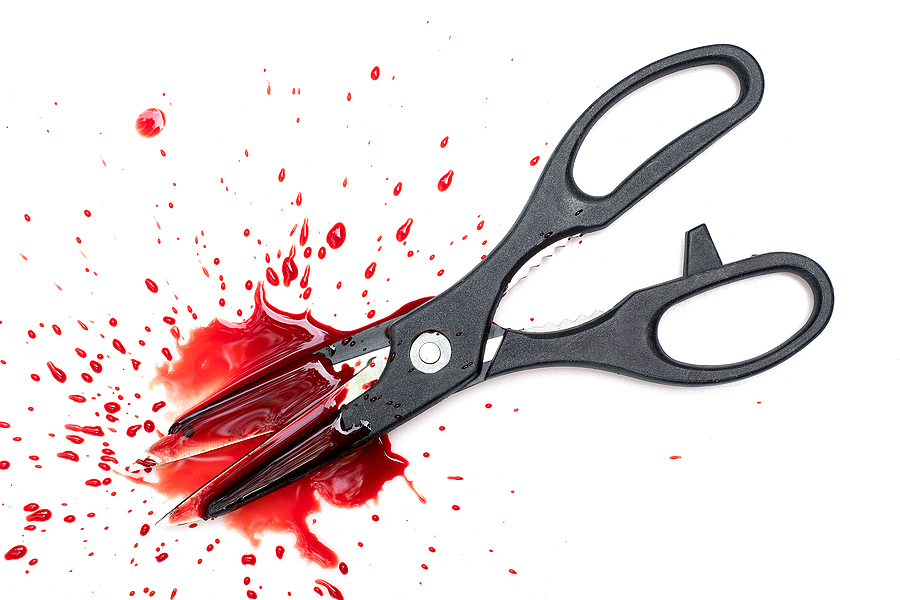 Surgeons in Bangladesh removed a pair of scissors that was left inside the abdomen of a woman 20 years ago during another surgery, sources from the hospital said today.

“We heard she had surgery at a clinic in Meherpur in 2002 for removing gallbladder stone. Somehow the scissors were left inside,” Nayan said.

“Recently, when she came to us, we asked for an X-ray which finally revealed the presence of the scissors inside her abdomen,” he explained.

“I have seen her always complaining of abdominal pain. But we never thought there could be anything inside her abdomen. Thankfully the scissors have been detected and removed.”

Khatun’s other family members told local media she had spent her entire savings on her gallbladder surgery.

She complained of pain one week after her surgery in 2002 but doctors who conducted the surgery “dismissed her complaint as normal,” the Dhaka Tribune newspaper reported, quoting people from the family.

Local health chief Jawaherul Islam told the newspaper that they have ordered an investigation into the matter.

Patients and their relatives often complain about medical negligence in the operation theatres in Bangladesh that often prove fatal.

Health rights experts have underlined that victims of such incidents in Bangladesh are unable to seek legal recourse or compensation due to the lack of a standard medical protocol.