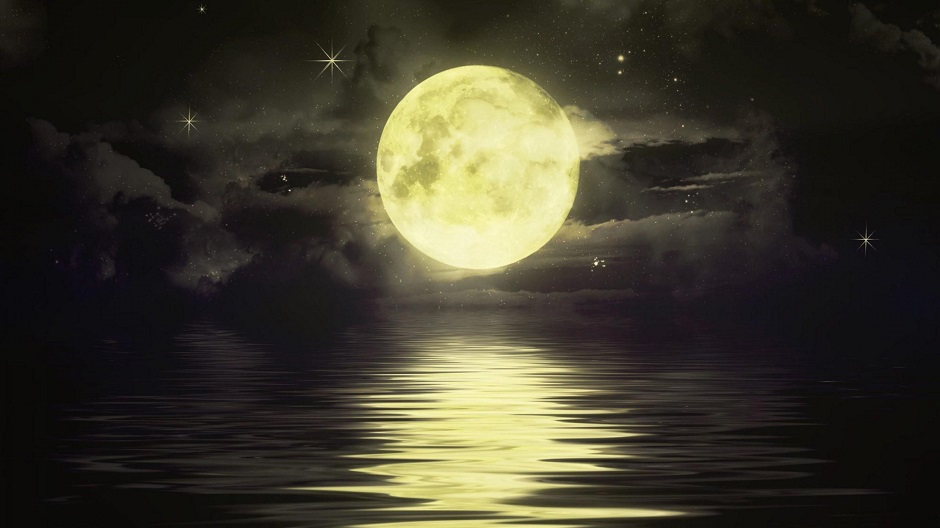 A new study led by NASA has found the Moon is shrinking, and determined the Earth’s closest neighbour is now about 164 feet “skinnier” than it was in the early 1970s.

This conclusion is based on analysis of over 12,000 photos taken by NASA’s Lunar Reconnaissance Orbiter (LRO) since 2009 and compared with data from seismometers placed on the moon during several Apollo missions from 1969 to 1977.

The reanalysis found some of the Moon quakes likely resulted from tectonic activity – movement of crustal plates – along thrust faults on the lunar surface, rather than from asteroid impacts.

As such, the process of the Moon shrivelling like a raisin as its interior cooled – leaving behind thousands of cliffs called thrust faults on the lunar surface – is still continuing today, reported these researchers.

They also determined a few of the Moon quakes occurred when our space neighbour was at its apogee, or at its farthest distance from the earth, where additional “tidal stress from Earth’s gravity causes a peak in the total stress on the moon’s crust”.