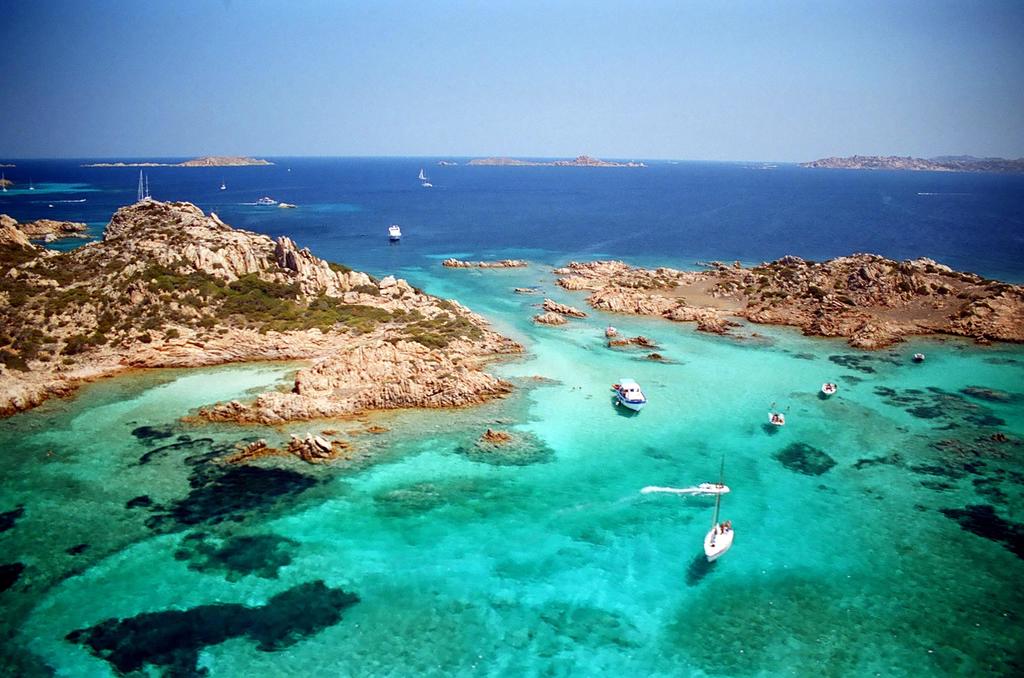 Almost a year after the Covid-19 pandemic was declared worldwide, a handful of small and remote Pacific Island countries have managed to avoid the virus – by completely shutting its borders – although this isolation is accompanied by high economic damage.

Physical distancing or confinements and curfews are measures alien to the daily lives of the inhabitants of the Cook Islands, Kiribati, Micronesia, Niue, Palau, Nauru, Tonga, Samoa and Tuvalu – countries that have not registered any cases of Covid-19 so far, according to data from the World Health Organisation (WHO.)

These small countries, made up mostly of archipelagos with dozens of tiny islands and atolls, have a combined population of just over 1.4 million, with Tuvalu (with 11,192 citizens) being the least populated.

The success of the geographically remote island nations is due “to the tightening of border control, strict quarantines and few repatriation flights,” said Meru Sheel, an epidemiologist at the Australian National University.

Surrounded by the vastness of the Pacific Ocean and thousands of kilometres away from their closest neighbours, these paradise islands acted with speed and determination to halt the arrival of the virus in its tracks.

The closure of the borders since last March was key to avoid repeating a situation similar to that which occurred in 2019 when measles spread across the Pacific to places like Tonga and Fiji.

But with the passing of time the chances of being free of Covid-19 diminish – since in October the Marshall Islands and the Solomon Islands detected their first imported infections, a month before Vanuatu did.

“A virus that circulates in the region is always a risk,” said Sheel, adding that the area has limited resources in terms of infrastructure and health personnel, as well as limitations to do tests to detect the virus and trace contacts.

Another problem they face are underlying diseases in the population such as coronary heart disease, chronic respiratory disease, diabetes, obesity, cancer in a part of the 2.3 million inhabitants scattered in the Pacific archipelagos.

However, for these islands, the tranquillity of being free of Covid-19 has had a high cost. This is the case of tourist destinations such as Fiji, which has 50 cases, has the most developed infrastructure in the region and has managed to contain the pandemic.

But in 2020 Fijian gross domestic product (GDP) is projected to fall by 20%, according to World Bank calculations, which predicts the Pacific economies would not stabilise until 2022.

The evaporation of tourism is also compounded by the sharp reduction in international trade, the fall in the prices of its raw materials due to lower demand and remittances from its diaspora, including seasonal workers.

Palau, like the Marshall Islands, began to use the Moderna vaccine and the small island nation of nearly 18,000 is expected to be one of the first in the world to immunise its entire population against Covid-19.

“The economy has been heavily impacted by Covid-19, the only solution is to get vaccinated,” said Tommy Remengesau, the outgoing president of Palau, where tourism accounts for more than 40% of its GDP.

To obtain the vaccine, the Pacific Islands depend largely on the cooperation of countries such as Australia, the US and New Zealand, as well as China, which seeks to expand its influence in the region with infrastructure projects and financial aid due to the concern of Washington and its allies.

“It will be interesting to see what China is going to do in the Pacific, which wants to distribute its vaccine to the poorest countries … but also wants to have influence at the political level,” said Diego Silva, bioethics expert from the University of Sydney.

“What will happen if Palau has the American vaccine and the Solomons, for example, the Chinese one? What effect will it have on the region?”