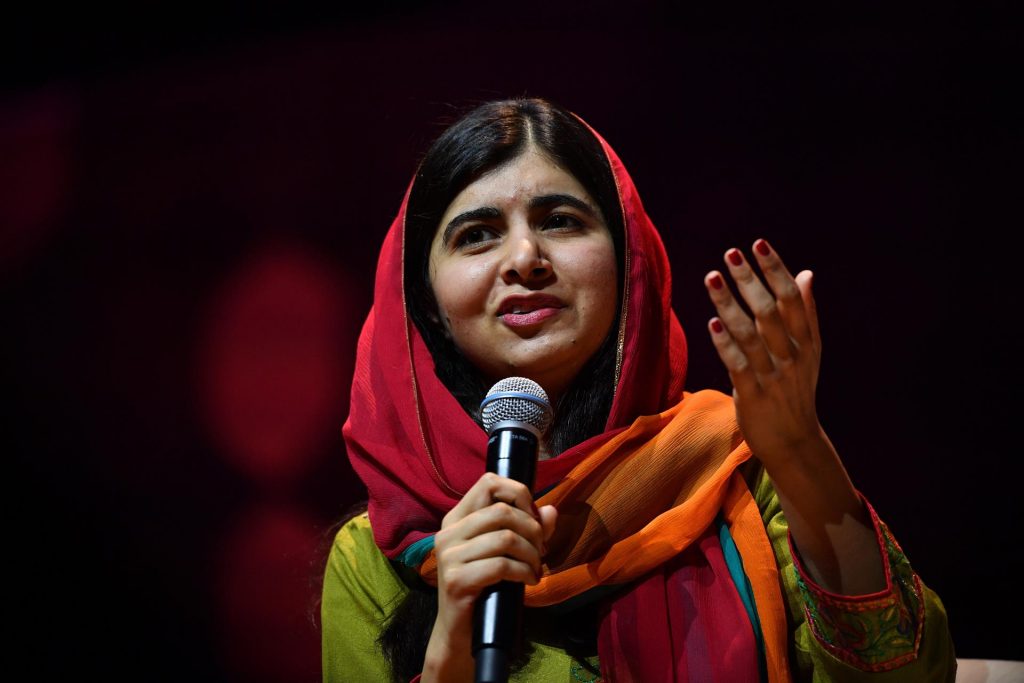 Pakistani cleric Mufti Sardar Ali was arrested after the release of a video – in which he threatens to kill Malala Yousafzai when the Nobel Peace laureate visits Pakistan, police officials said yesterday.

On June 6, Ali said in a speech in the Pakistani city of Peshawar that he would “carry out a suicide attack against Malala when she comes to Pakistan,” said the city’s police spokesperson Wasim Sajjad.

Ali made the threat in light of a recent comment by the 23-year-old activist, questioning the purpose of marriage, something that cleric believes goes against the laws of Islam.

In the video of the speech, which went viral on social media, the cleric is accompanied by two guards carrying firearms, is heard threatening to make a suicide attack on Malala.

Ali was arrested on June 8 in Laki Marwat district in the northwestern Khyber Pakhtunkhwa province where he had gone to give another speech, said the spokesperson.

The cleric faces charges of terrorism, threats and hate speech, while charges were also filed against his two guards, one of whom was arrested the same day.

Ali was brought before a court yesterday and placed in preventive custody.

The 45-year-old has earlier been arrested in Peshawar for a video mocking health protocols against the coronavirus.

Malala’s remarks against the need for the institution of marriage, made in an interview with Vogue magazine, caused indignation across her home country, where the conservative sections view it as an attack on Islam and Pakistani culture.