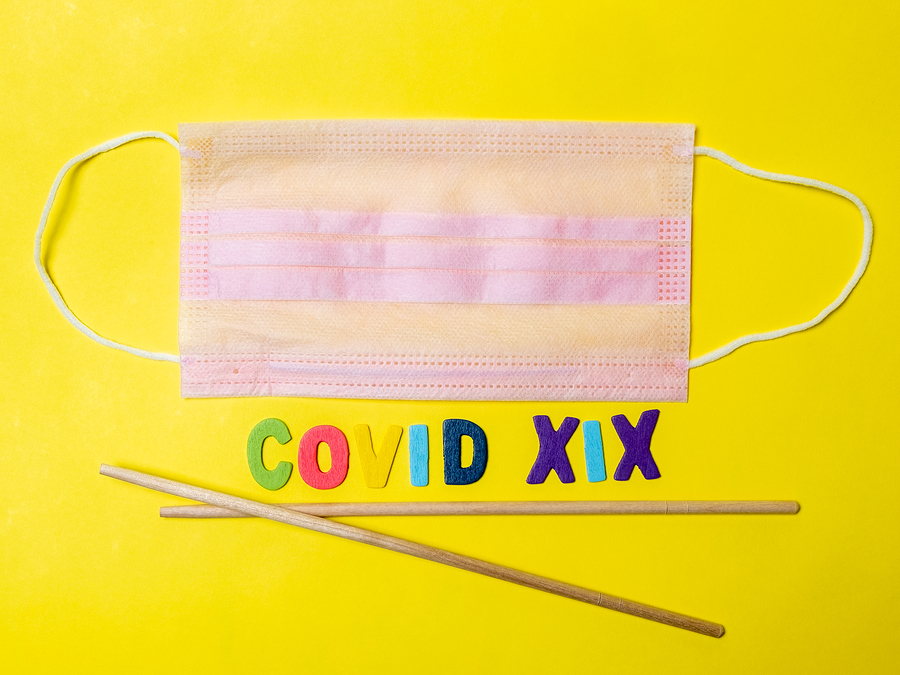 More than three billion people have been asked to stay at home in almost 70 countries and territories as governments battle the coronavirus pandemic sweeping the globe.

Most of the countries concerned – including Argentina, Britain, France, India and Italy as well as many US states – have imposed mandatory lockdown measures. Others have introduced curfews, quarantines and other social distancing recommendations.

Panama yesterday became the latest to join the list of countries opting for a lockdown. South Africa, meanwhile, will begin a 21-day lockdown from today.

In most countries it is still possible to go out to work, buy provisions and seek medical attention.

At least seven countries or territories, covering 416 million people, and including Iran, Germany and Canada, however have called on their population to stay at home while not making home confinement mandatory.

Russia was the latest to make such recommendations with president Vladimir Putin declaring next week a non-working week.

At least 18 countries or territories, home to more than 300 million people, including Chile, Egypt, Ivory Coast and Serbia have put in place curfews.

The most severe curfew has been introduced in Ecuador where people must remain at home between 5 am and 2pm daily.

At least five countries have quarantined large cities with people prevented from entering and leaving.

Cities affected include Kinshasa, Riyadh and Baku, the capitals of the Democratic Republic of Congo, Saudi Arabia and Azerbaijan respectively.