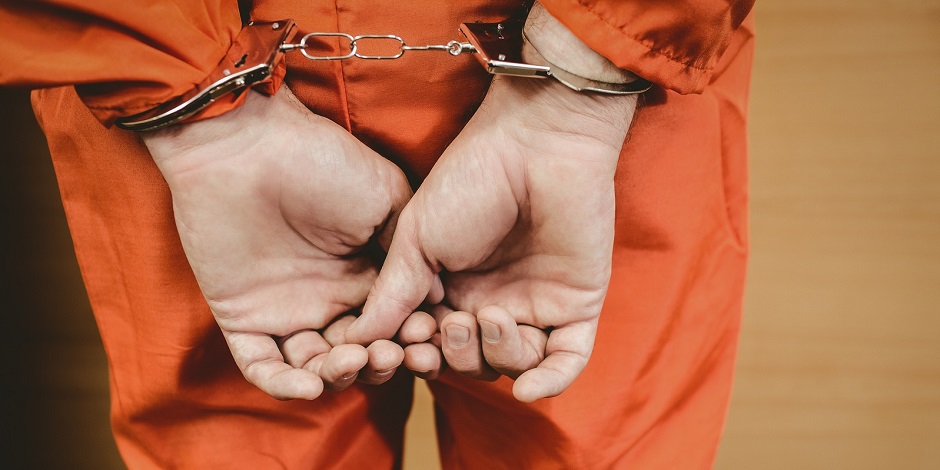 Some 800 alleged criminals were arrested in the biggest law enforcement operation against encrypted communication after being tricked into using an FBI messaging app, Europol said today.

The joint operation led by the US Federal Bureau of Investigation, the Dutch National Police, the Swedish Police Authority in cooperation with the US Drug Enforcement Administration (DEA) and support of Europol is “one of the largest and most sophisticated law enforcement operations to date,” according to Europol.

The FBI and Australian Federal Police have worked together since 2019 to develop their own encrypted device company called ANOM. The goal of the platform was to target global organised crime, drug trafficking and money laundering organisations across the world.

Organised crime groups gained confidence in using the FBI app after its use became common among senior gang leaders.

The operation, known as OTF Greenlight/Trohan Shield, executed a series of large-scale law enforcement actions in 16 countries and over 700 house searches.

As well as arresting some 800 alleged criminals, it seized over 8 tonnes of cocaine, 22 tonnes of cannabis, 250 firearms, 55 luxury cars and US$48 million in various worldwide currencies and cryptocurrencies.

“This operation is an exceptional success by the authorities in the United States, Sweden, the Netherlands, Australia, New Zealand and the other European members of the Operational Task Force,” Europol deputy executive director Jean-Philippe Lecouffe said.

It was earlier reported that more than 250 people were arrested in an international operation against criminal organisations engaged in drug trafficking, murder and other crimes, the Australian and New Zealand police announced today.

“We allege they’ve been trafficking illicit drugs into Australia at an industrial scale.”

The FBI gained access to the app and began running it covertly to see encrypted communications, which allegedly included plots to kill, mass drug trafficking and gun distribution, the AFP said.

In Australia, some 224 suspected criminals have been detained on 525 police charges across the country while six illicit labs have been shut down and 21 threats to kill have been thwarted to date, said the police commissioner.

“We have prevented mass shootings in suburbs and frustrated serious and organised crime by seizing their ill-gotten wealth,” said Kershaw, adding that “organised crime syndicates target Australia, because sadly, the drug market is so lucrative.”

A total of 3.7 tonnes of drugs, 104 firearms, some A$45 million in cash and assets expected to run into the millions of dollars have been seized under this operation, which began in 2018.

“More arrests are expected domestically and offshore under a coordinated global response connected to Operation Ironside,” the AFP said.

“Today, the Australian government, as part of a global operation, has struck a heavy blow against organised crime – not just in this country but one that will echo around organised crime around the world,” Australia prime minister Scott Morrison said.

The New Zealand police announced in a separate statement that it had arrested 35 alleged criminals throughout the country, as well as seized cash, drugs, firearms, vehicles, boats, among other things, as part of the operation, which it described as the “world’s most sophisticated law enforcement action against organized crime to date.”