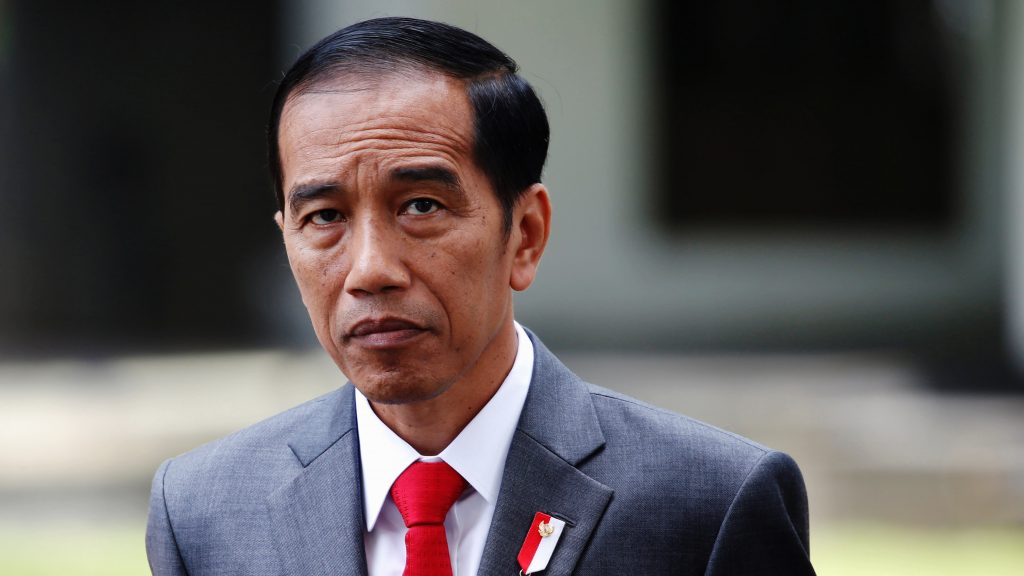 Indonesian president Joko Widodo today said the country’s future capital – to be built on Borneo island – would be the first city in the world to use only electric and autonomous vehicles.

“What we will use later are autonomous and electric vehicles in the city. Others are not (to be) allowed,” Widodo said in a meeting of the Indonesian financial industry in Jakarta, state news agency Antara reported.

The president said the new capital would be designed on the concepts of a “green smart and autonomous” city. “What we want to move is a change in the mindset, work patterns, and the system.”

The new city would substitute the overcrowded Jakarta as the centre of administration, although the laws and regulations needed for its construction have yet to be approved.

The government has said the construction would begin by the end of this year.

Widodo yesterday issued guidelines to his ministers stipulating the city is to be equipped with autonomous public transport and the infrastructure needed for using electric vehicles, according to an official statement.

The use of sustainable transport is part of the green design of the city, which will be situated in the regency of Kutai Kartanegara – an underdeveloped region in eastern Borneo surrounded by forests.

The location was finalised in December, keeping in mind environmental factors and the possible use of renewable energies.

The government has already begun negotiating with foreign investors such as Japanese tech conglomerate Softbank for building the new city.

The Japanese firm’s CEO Masayoshi Son met Widodo in Jakarta last week and said he was interested in building a city with the latest technology.

The cost of transferring the capital to an area spread over 180,000ha – around one-third of the size of Jakarta and its satellite towns – is estimated to be around US$34 billion.

Around 19% of the costs of building the yet-to-be-named city would be provided through the federal budget, while the rest would be collected through private investments and the sale of government assets in Jakarta, which would continue to function as Indonesia’s business hub.

The new capital seeks to reduce the recurring problems faced by the Jakarta metropolitan region which is one of the world’s most polluted capitals and where traffic jams have caused the state billions of dollars.

Jakarta is inhabited by around 30 million people.

Frequent floods pose a risk to the current capital owing to subsidence or the sinking of land, caused mainly by the extraction of underground water.

The government’s plans have been criticized by activists due to the possible environmental impacts of the project and the risk of nepotism and corruption affecting the city’s construction and development.