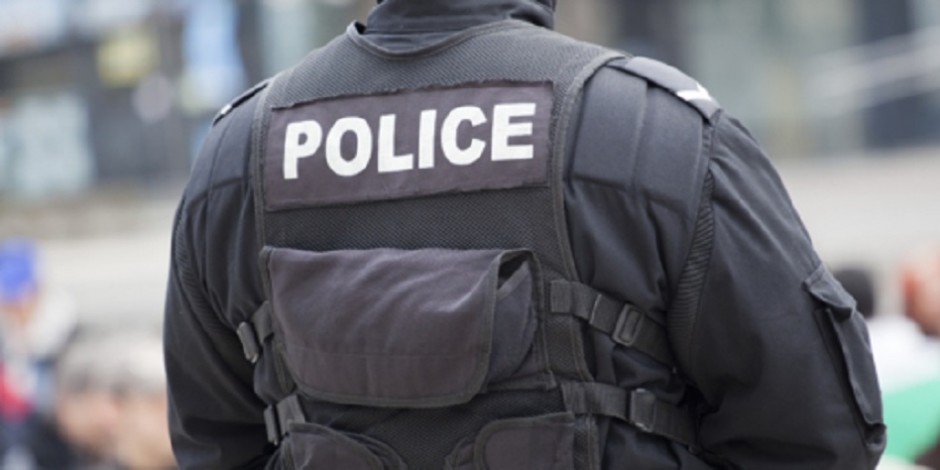 With many of the calls to New Zealand emergency response number 111, since it was launched 60 odd years ago, deemed to be less than urgent, the police force in these southern island nation have decided o offer an alternative.

“We are the first to admit, if it’s not an emergency we are not an easy organisation to get a hold of,” police commissioner Mike Bush reportedly said.

And New Zealand the police are spending about NZ$2 million on an education campaign for the Kiwis to remember to dial ‘105’ when there’s no emergency response needed.

As a simple rule to decide which number to call, police minister Stuart Nash advised: “If it’s happening, 111. If it’s happened, 105. It’s not a bad rule to remember.”