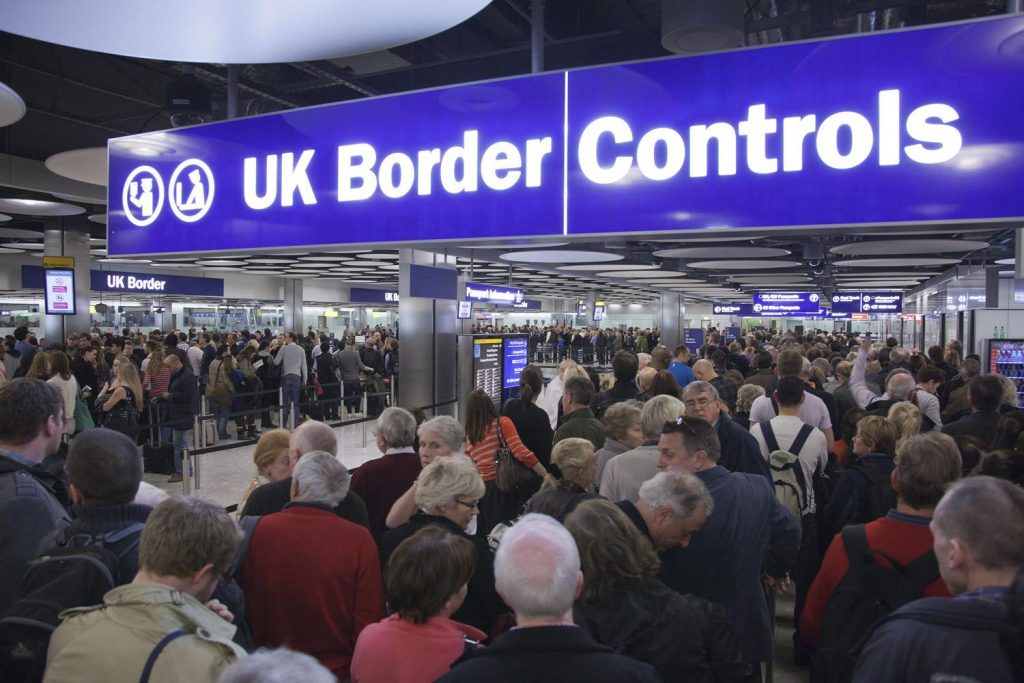 Foreigners flying into UK no longer need to fill out landing cards for immigration purposes, as the Home Office has scrapped this requirement as of Monday, May 20 .

As about 16 million landing cards are reportedly issued every year, the move would “help meet the challenge of growing passenger numbers”.

It also noted much of the data collected by paper landing cards will soon be available digitally.

The government earlier announced the use of e-gates at UK borders – now available to European Economic Area citizens – had been opened to citizens of the US, Australia, New Zealand, Canada, Japan, Singapore and South Korea as of June. 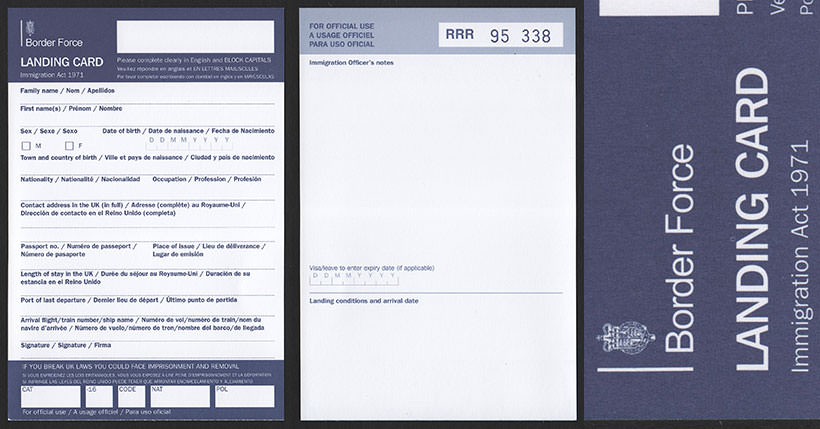