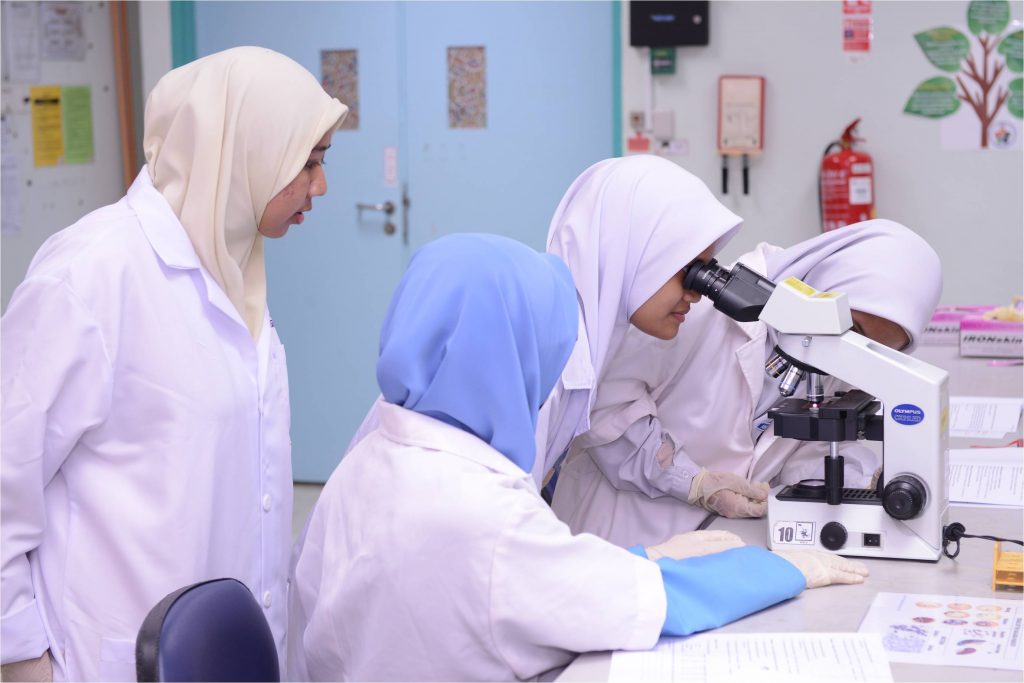 Taliban today officially announced a segregation of male and female students in all government and private universities of the country.

Taliban’s higher education minister Abdul Baqi Haqqani said the move was a result of a recommendation by the teachers’ union and “the Islamic Emirate (the name Taliban use to call themselves) has agreed and accepted this demand.”

Haqqani said under syariah rules, they were committed to providing “a safe learning environment” for students in which “female and male students will continue their classes without co-education.”

He added that preparations were underway and the segregation should be completed before the universities resume in coming days.

The minister said co-education of girls and boys distract women from focusing on their studies.

“Co-education of girls and boys is contradictory to Islam and Afghan cultural values,” Haqqani said, adding that Afghans cannot accept other religion except Islam.

Educational institutions are required to have separate buildings for male and female students – in the absence of which, they will attend class in the same building but at different timings.

There is also a third option, where – in case the number of female students is less – a partition may be created to separate the genders in classrooms.

In the past 20 years under the US occupation, students from both genders studied together in the same classrooms across all universities in the country, although boys and girls went to separate institutions until completing high school.

Besides gender segregation, Haqqani announced that his ministry would work on a new curriculum for higher education to make it compliant with “Islamic and Afghan culture.”

The Taliban ministry will be also providing “special education facilities” for those young Taliban fighters who remained uneducated due to the fighting in the last 20 years.

There will be special programmes for the children of those Taliban fighters who have been killed in the past 20 years, he said.

Currently, there are tens of thousands boys and girls enrolled in universities, and around nine million children enrolled in government and private schools in Afghanistan.