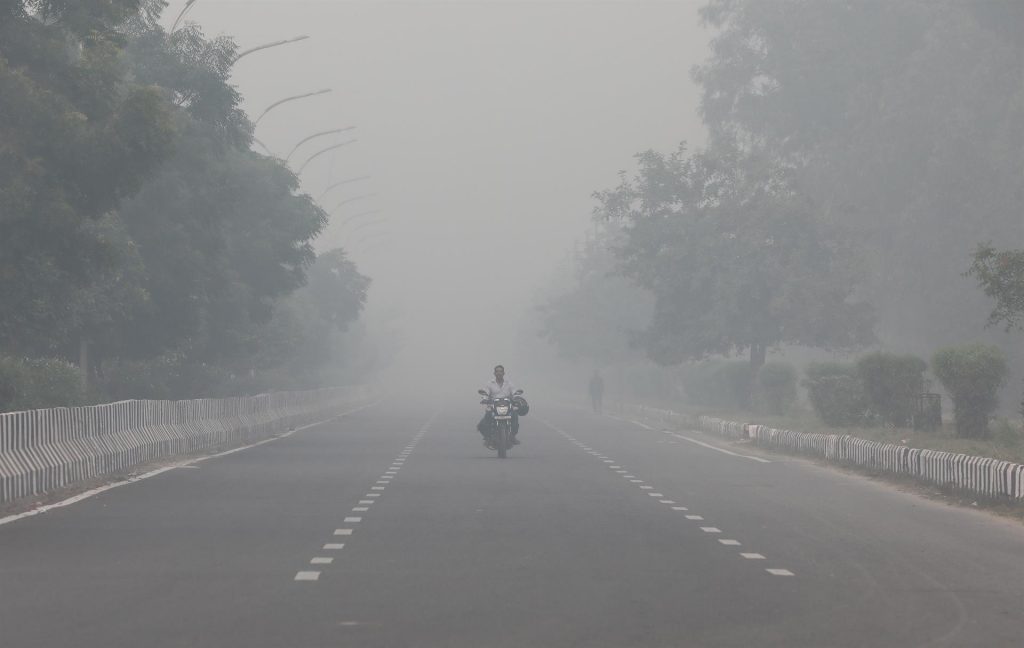 Authorities in New Delhi yesterday announced that schools will remain shut until further orders as the air quality continues to worsen in the Indian capital.

“Schools will remain closed till further orders. However, online teaching-learning activities and the examinations for board classes will be conducted as per guidelines issued earlier,” the Department of Environment said in a statement.

The decision, which was taken a week ago to prevent students from being exposed to pollution, was extended after the Air Quality Index (AQI) continued to hover above 400 for days, a level categorised as “severe.”

The average AQI in New Delhi was 349 over the past 24 hours; however, levels have exceeded 400 for various hours of the day at some point, according to India’s Central Pollution Control Bureau.

On Wednesday, the Delhi Pollution Control Committee banned the entry of trucks and construction activities until Sunday.

The Supreme Court has also called for urgent measures to be taken to curb these serious levels of pollution driven by emissions from factories and vehicles, seasonal crop stubble burning by farmers, construction dust, a combination exasperated by the temperature drop at this time of the year.