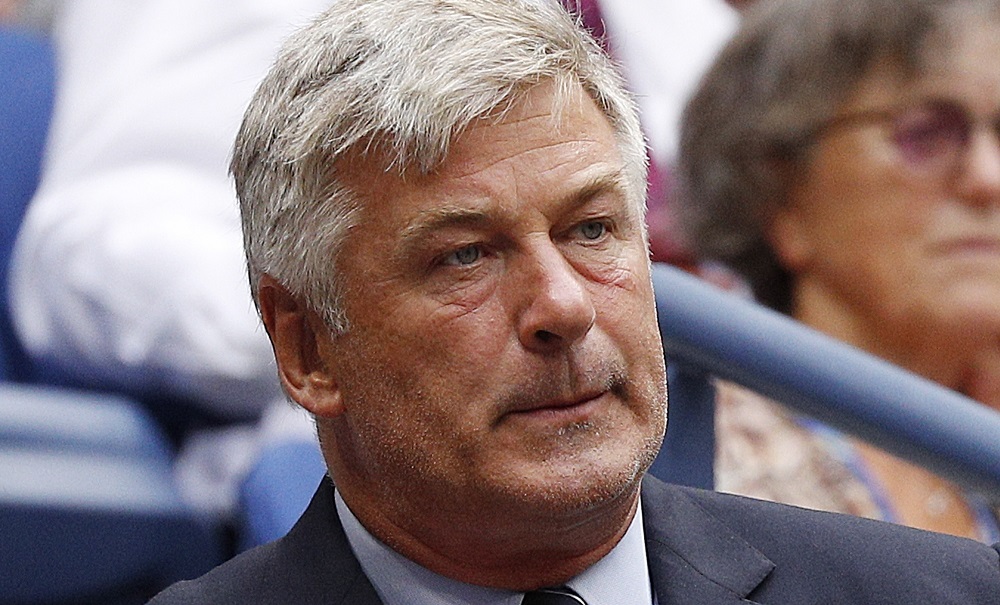 Actor Alec Baldwin, who accidentally shot dead a cinematographer during a film shooting, was told the prop gun he used had no bullets, court records released yesterday showed.

“Cold gun,” yelled assistant director Dave Halls as he handed Baldwin the gun, said the affidavit in the Santa Fe County Court in the state of New Mexico.

Guns without live ammunition are called “cold” in the movie parlance.

However, the pistol was loaded.

Baldwin was shooting for the movie “Rust,” on a ranch near Santa Fe in New Mexico.

The incident occurred Thursday at the Bonanza Creek Ranch, where many Hollywood productions often use for shooting.

The authorities have ruled out filing criminal charges. They are interviewing the film’s crew to clarify the facts.

The production company, in a letter, said the entire team was “devastated” by what happened and promised to offer psychological help to all people in the crew for filming the movie suspended indefinitely.

However, several employees involved in the shooting complained of alleged poor working conditions and lack of security.

According to sources cited by the Los Angeles Times newspaper, half a dozen assistants and camera operators resigned en bloc on the day of the fatal accident.

The production house had allegedly ignored their opinions about some problems with the weapon.