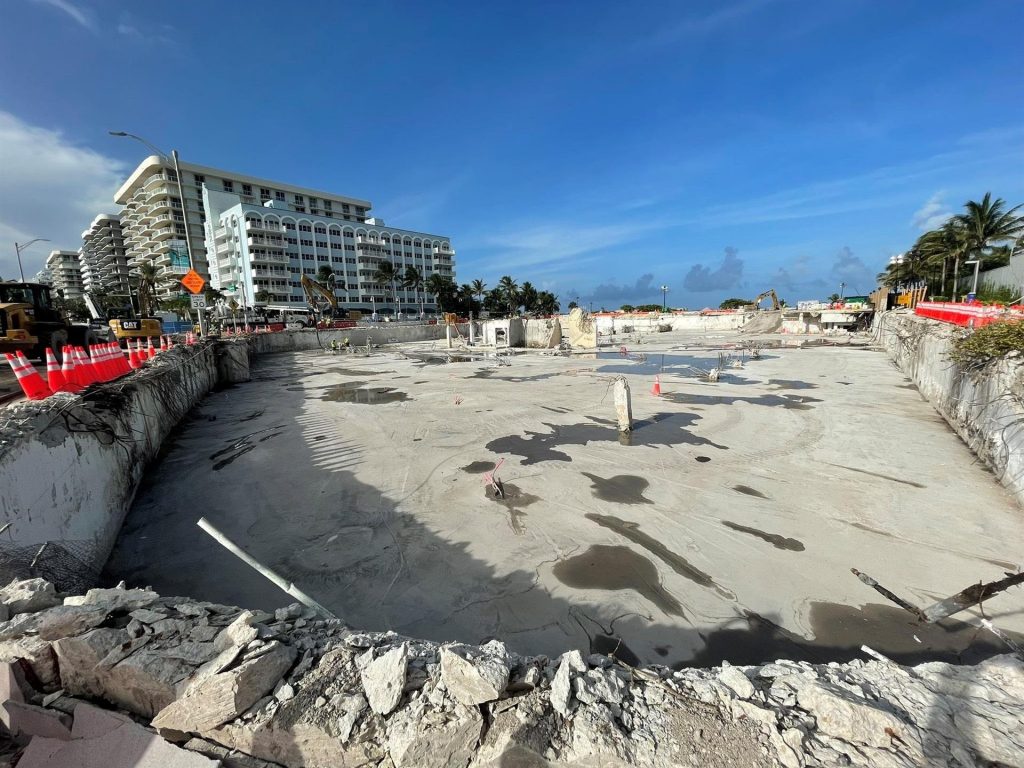 Families of the 97 people killed in the partial collapse of a 12-story residential building north of Miami Beach can count on getting a minimum of US$150 million in compensation, a judge said yesterday.

The source of those funds will be the insurance payout on the Champlain Towers South building and the proceeds from selling the Surfside property where the structure once stood, Miami-Dade circuit judge Michael Hanzman said at a hearing.

He said the collective of victims goes beyond the condominium owners – to include renters and people who were visiting at the time of the June 24 disaster. “Their rights will be protected.”

Any damages awarded as a result of the lawsuits already filed in connection with the collapse will come in addition to the US$150 million, the judge said, noting that all of the current and potential plaintiffs will have the option of joining a single class action suit.

Attorney Michael Goldberg, designated by Hanzman as receiver to oversee the finances of the Champlain Towers owners association and board, said all of the rubble had been cleared from the site under the supervision of the National Institute of Standards and Technology (NIST), which is investigating the collapse.

“It may take years” for the NIST to complete its report and share the findings with the public, Goldberg said.

More than 11,000 tons of rubble have been removed from the site in the weeks following the collapse, according to authorities.

Champlain Towers South, built in 1981, was in the midst of a legally mandated 40-year recertification process when part of the building collapsed shortly before 1:30am on June 24.

Within days of the disaster, the Surfside municipal government published a 2018 report from engineering consultants documenting structural problems at Champlain Towers South.

An attorney representing the homeowners association said repairs to address those problems were set to begin later this year.