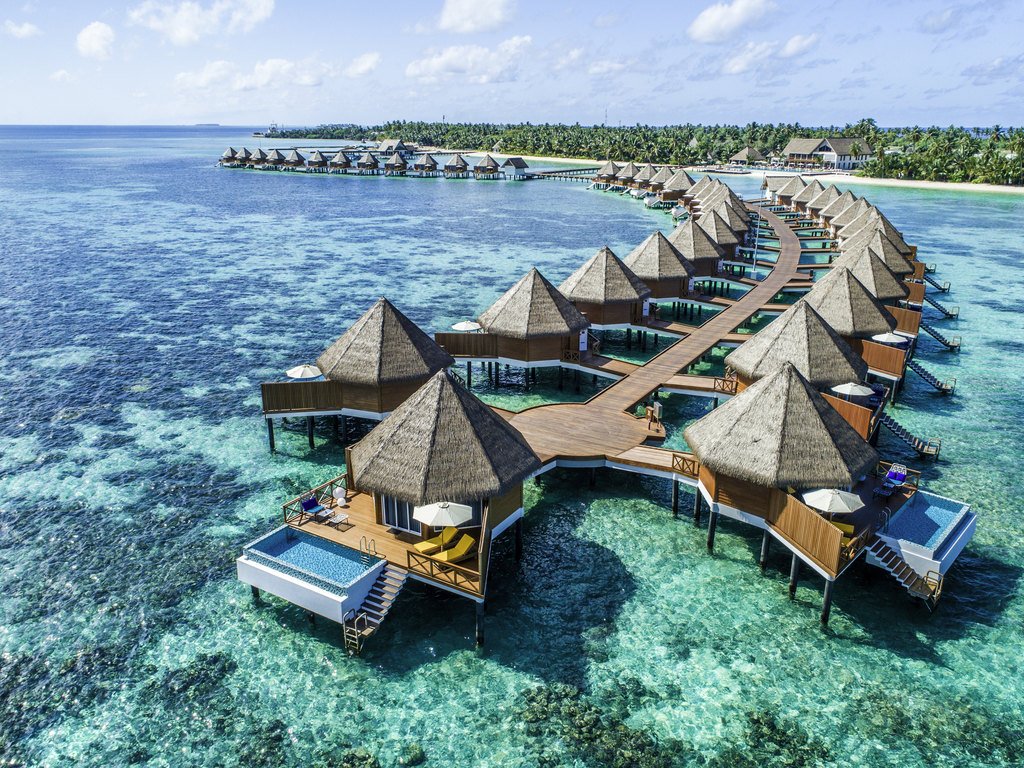 The Maldivian government yesterday announced it will reopen its beaches to tourism on July 15, after closing borders on March 27 as part of measures to control the novel coronavirus pandemic – a reopening which will be accompanied by a few restrictions and specific tests of Covid-19.

President Ibrahim Mohamed Solih said the measure seeks to revive the archipelago’s economy, which is directly dependent on tourism, as arrival of tourists in the last three months had been reduce to zero, delivering an unprecedented blow.

“As we open the borders, our objective will be to recover as soon as possible.” Although hotel complexes on uninhabited islands will return to activity on July 15, the president said the opening of guest houses and hotels on Inhabited islands will be postponed to Aug 1.

The return to activity, among others, of the three international airports of the archipelago, is part of the second phase of de-escalation of confinement in the country – which will also entail the opening of public offices, schools and restaurants.

Solih noted some countries, such as Germany, have declared the Maldives a safe tourist destination, after having registered 2,217 confirmed cases of coronaviruses so far, 391 still active, and 8 deaths.

Accompanying the announcement, Maldives Ministry of Tourism detailed in a guide specific requirements that tourists arriving in the archipelago must meet within the new normality by Covid-19.

Although the granting of visas is maintained upon arrival for the country, he said it will be mandatory for the visitor to have previously registered with a tourist facility.

In addition, temperatures will be checked for all newcomers and anyone who shows symptoms of coronavirus must undergo a PCR test – a test that must also be performed by their companions and the cost of which will be borne by the traveller or the place where they are staying.

The health authorities will also carry out random PCR tests at the airport, although in these cases the test will be free.

“The Maldives believes that the key to successful tourism after a pandemic is a balance of trust and convenience. That is what we offer when we reopen in July.”