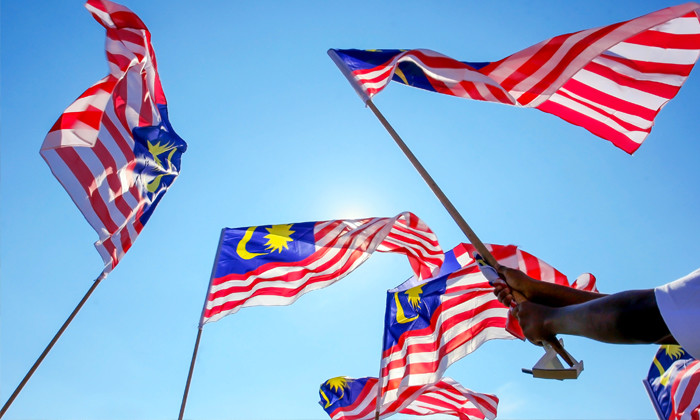 Foreign Minister Datuk Saifuddin Abdullah said all security and safety measures will continue to be prioritised regarding Malaysia’s decision to reopen its embassy in Pyongyang, North Korea, next year.

He said even though the details of the measures being taken cannot be revealed, this may include the status of visa-free entrance for North Korean citizens to Malaysia.

“The moment we normalise our relations, one by one we will address this issue. It doesn’t have to be visa-free.

“I don’t want to really go into that direction, but surely visits should be allowed, if not, encouraged, and certain immigration rules and procedures must be observed,” he said in a recent interview at his office.

Saifuddin said he is optimistic all these issues could be overcome by both parties.

Prior to the diplomatic tensions following the assassination of North Korean leader Kim Jong-un’s half-brother, Kim Jong-nam on 13 Feb 2017 in Malaysia, North Koreans could travel visa-free to Malaysia and vice-versa.

Saifuddin also emphasised the embassy reopening in the first quarter of 2020 is an indirect way for Malaysia to play a small role in motivating Pyongyang to continue its peace talks with neighbouring South Korea.

“As long as DPRK (North Korea) shows genuine interest in negotiating and moving forward, there must be some encouragement. For example, lift some of the sanctions. But this is not happening.

“So, by reactivating our embassy, it’s a signal to DPRK that we appreciate that you are now working with your neighbour and we want to be an indirect party to it by normalising our relations. Hence, we want to reactivate our embassy.”

Diplomatic relations between Malaysia and North Korea have been strained since the beginning of the investigation on Jong-nam’s death.

Malaysia declared then North Korean ambassador to Malaysia, Kang Chol, as ‘Persona Non-Grata’ on 4 March 2017 after he failed to apologise for making claims that Malaysia was conspiring with South Korea in investigating the assassination. In retaliation, North Korea did the same.

Pyongyang then took the move to block Malaysian embassy personnel and their families from leaving North Korea. Malaysia reciprocated with a similar ban.

The diplomatic tensions eased slightly after all nine Malaysian Embassy staff and their families who were barred from leaving North Korea safely returned to Malaysia on 31 March 2017.

Malaysia also allowed North Korean citizens in Malaysia to leave the country, and Jong-nam’s body was also returned to North Korea at his family’s request.

Before the incident, Malaysia was one of the few trade partners of Pyongyang – after the country was isolated by the international community following its nuclear and missile programmes.

Diplomatic relations between the two countries were established on 30 June 1973.